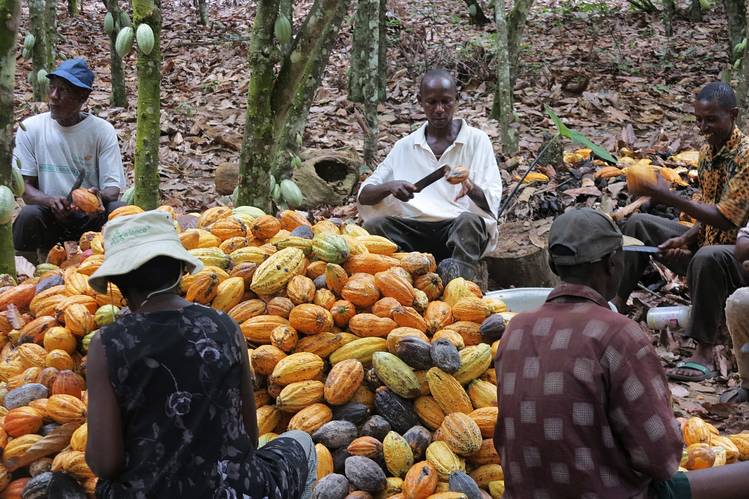 Ghana has raised its farm gate price for cocoa by 21% after implementing a $400 per metric ton premium on futures prices for the 2020-21 harvest, according to two people familiar with the matter.

Growers of cocoa beans in the world’s second-largest producer of the crop will receive 625 cedis ($108) per 64-kilogram bag, or 10,000 cedis per ton, for the harvest season that begins Oct. 1 and continues through Sept. 2021 after the so-called Living-Income Differential (LID) was charged on the beans. This compares to 515 cedis per a bag and 8,240 cedis per a ton in the current season that ends Sept. 30, the people said, asking not to be named as the information is not yet public.

Ghana and neighboring Ivory Coast, the world’s largest grower of the crop, announced in July last year that the LID would raise the pay of farmers. The pricing mechanism received mixed reactions from traders as the premium couldn’t be hedged.