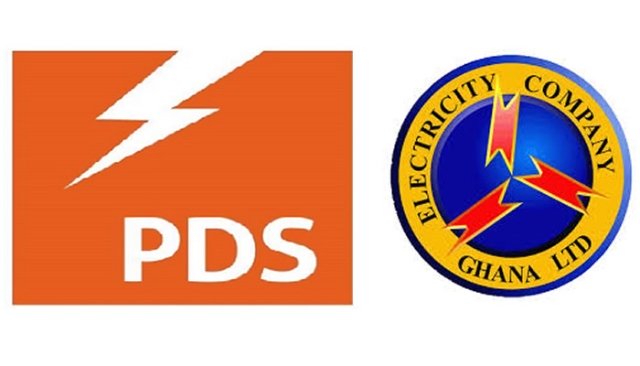 The Minority in parliament has alleged a grand scheme and massive collusion between government and owners of Power Distribution Service company, PDS for reinstatement of the botched ECG concession agreement.

Addressing the press in parliament, Minority Spokesperson on Mines and Energy, Adam Mutawakilu, said recent announcement by Information Minister, Kojo Oppong Nkrumah that owners of PDS have sued government over the termination of the deal over lack of valid insurance is just a smokescreen.

According to the Damango MP, there’s a ploy by government to put in a weak defence in court so ECG can be returned to PDS to manage it.

He points to government failure to account for over 1.5 billion cedis collected by PDS from customers before the termination of the agreement to buttress his point.

Mr. Mutawakilu has however assured that a future NDC government will not only investigate the deal but ensure prosecution of those found culpable.