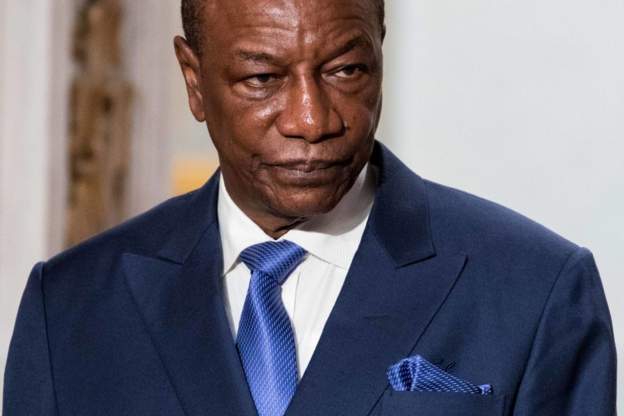 Guinea’s constitutional court, the highest in the West African country, has approved 82-year-old President Alpha Condé’s bid for a third term in next month’s election.

There have been months of protests against Mr Condé’s re-election bid after he pushed through a constitutional change in a referendum in March which allowed him to stand for a third term.

At least 30 people are reported to have died from the protests.

On Tuesday Nigeria’s President Muhammadu Buhari had called on West African leaders to stick to their constitutional term limits – which he termed as a source of crisis and political tension in the region.