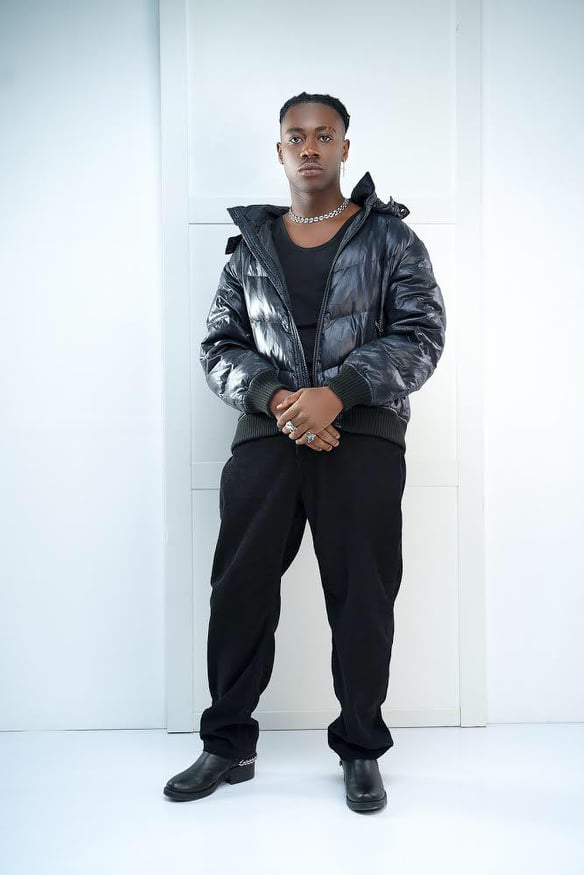 Inspired by music legends including Nana Ampadu and Fela Kuti, new entrant on the music scene, Nottynw is on a mission to leave a lasting legacy with his craft.

With an innate ability for writing good songs, he wants to be remembered for being committed to releasing quality productions, being versatile and changing the music industry with his work.

The New Way Escalate-signee is already making inroads with his first single ‘FINE BOY’ off his upcoming EP set to be released in 2021.

The infectious record is gaining rotation on mainstream radio, and at events.

Notty will continue his press tour this week after premiering ‘FINE BOY’ on Starr FM to promote the song and officially introduce himself to the music industry and stakeholders.

A set of songs including ‘Hennessey,’ ’Available,’ ‘Ayaya’ and ‘Money’ will be released in the coming months.

His relatable songs are written based on onreal life experiences.

Nottynw born Nathan AmankonaBoatengis working hard at becoming the favourite of music fans, and leaving a footprint on the music scene.

Stream and download ‘FINE BOY’ by NottyNW on all digital streaming platforms.