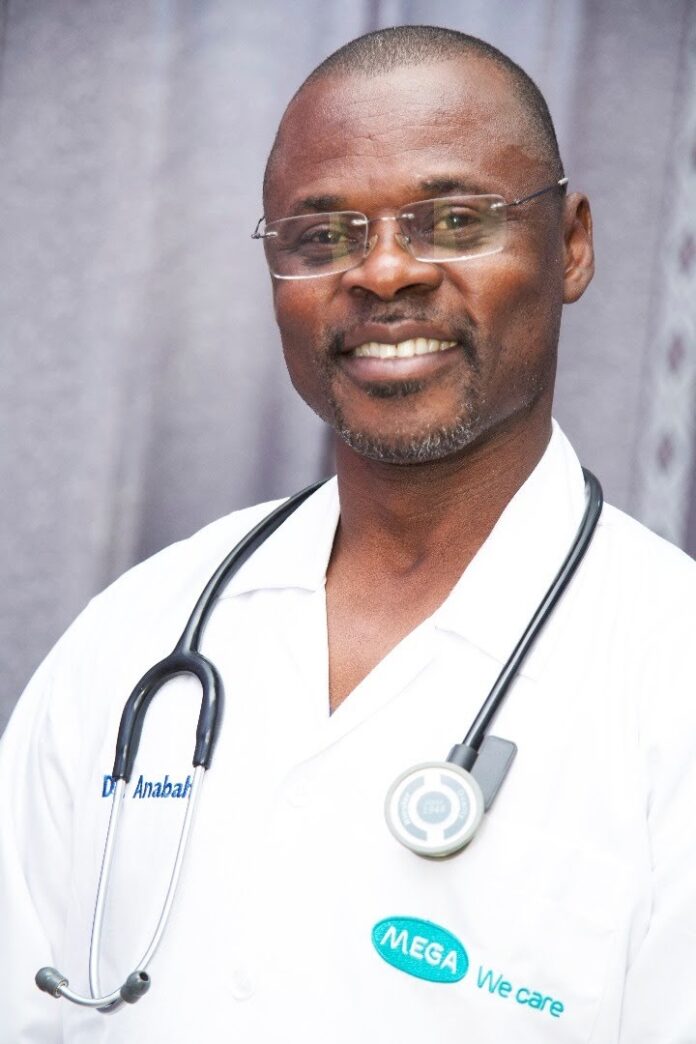 It’s been a week now since the White Volta has overflown its banks leaving travellers and motorists stranded at both sides of the river.

Travelling from Bawku to Bolgatanga and back has become impossible due to damage of the adjourning road to the bridge over the White Volta at AKUOBORE arising from the heavy rains and water from the spillage of the Bagre dam in Burkina Faso.

The only alternative road for travellers from the Bawku side of the river to Bolgatanga is through Nakpanduri, Gambaga, Walawala. This route can take travellers between four to five hours for a journey that hitherto could take less than two hours. In the mist of these challenges, I am yet to see any serious measure taken by government to alleviate the suffering brought by this calamity on the people living around river and travellers who use the bridge over the river.

One simple but life-saving measure government could deploy to the place to mitigate suffering of the people is send the Navy with boats to assist farmers who attempt to cross to either site of the river to take care of their farms as well as help sick people who are referred from Bawku to Bolgatanga regional hospital for medical attention. The above-mentioned alternative route has also become a party grounds for armed robbers who are terrorising travellers, taking advantage of the poor nature of the road and the slow space at which vehicles move.

Government could also carry out more detailed work by instructing the engineering division of the military to construct a temporal metallic bridge over the small culvert that gave in to the floods. It is because of the damage of this small culvert that several trucks loaded with goods are stranded at both sides of the river. Meanwhile, the visit of the area by the Vice President never brought any relief as it was highly expected but a waste of resources to send him there, while the President himself has not even authored a word about the disaster caused by the heavy rains and the spillage of the Bagre dam.

Why is it that anytime a calamity befalls the people of the Upper East the President usually turn a blind site to it? In 2018 when two buses carrying passengers from Upper East collided at Kintampo and several people were burned to ashes, the President did nothing but rather added salt to injury by holding a ‘kenkey party’ in Accra to celebrate government successful borrowing 2.25 billion dollars from the capital market. I know the president has a lot of feelings when disaster strikes, but I do not know why when it has to do to the Upper East he is indifferent.

When Upper East was again flooded in 2019 the President said nothing, but when a French museum was raised down by fire Remember the president sent a sympathy message to France. I am told he even donated money to the French for the rehabilitation of same. So why the silence when same calamity hits us in the Upper East?

How much did it cost government to send troops to guide our borders from coronavirus that he cant do same with our Navy to help Ghanaians cross the white Volta and protect life and property of stranded commuters? Mr Present, few meters from this bridge is the BazuaMilitary Camp, hence sending the Navy there you will not face any challenge regarding accommodation. The navy can even build a temporal floating bridge to facilitate the crossing of the river by commuters, especially patients referred to Bolgatangaregional hospital for medical attention.

Mr President, show us love, stop the campaign, and wear your Commander and Chief attire and move with your forces to the Upper East and help the distress. It is time to watch Ghanaian news so that you get abreast with happenings within so you can act swiftly.

A citizen not a spectator.

The views expressed by the writer are solely his and do not represent the position of Kasapafmonline.com