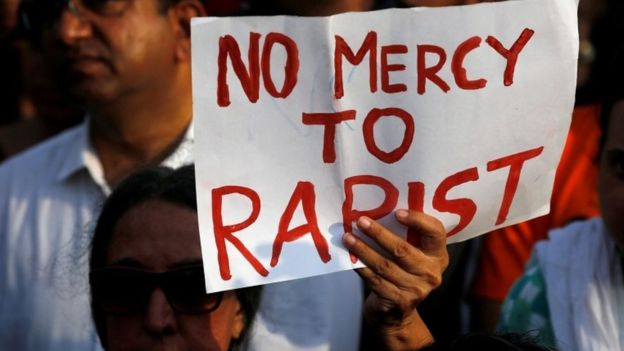 The state assembly in Kaduna, in north-western Nigeria, has approved full surgical castration as punishment for those convicted of raping children under 14.

State commissioner for woman’s affairs and social development, Hafsat Baba, described the approval by the state assembly as a “welcome development” and said that it will serve as “deterrent” for rapists.

State governor Nasir Ahmad el-Rufai will now need to sign the bill for it to become law in the state.

In June Nigerian governors declared a state of emergency over rape and violence against women and children in the country.