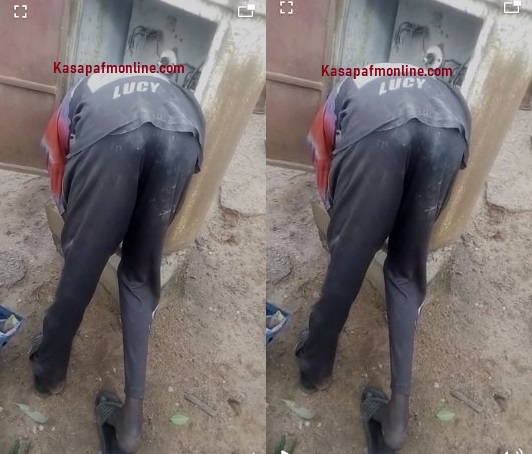 A man believed to be in his late 40s has been electrocuted on a transformer at Maamobi in the Greater Accra Region while trying to steal electric cable.

The deceased yet to be identified who wore a blue back trouser and T-shirt was spotted with his hands firmly stuck in the transformer.

Beside him was a bag containing some cables he’d gotten.

The incident attacked lots of residents who were beside themselves with shock.

Officials of the Electricity Company of Ghana who were notified of the incident caused power to be disconnected to allow for the stiff body of the deceased to be removed.

Police subsequently arrived at the scene to convey the body to the Police Hospital Morgue.