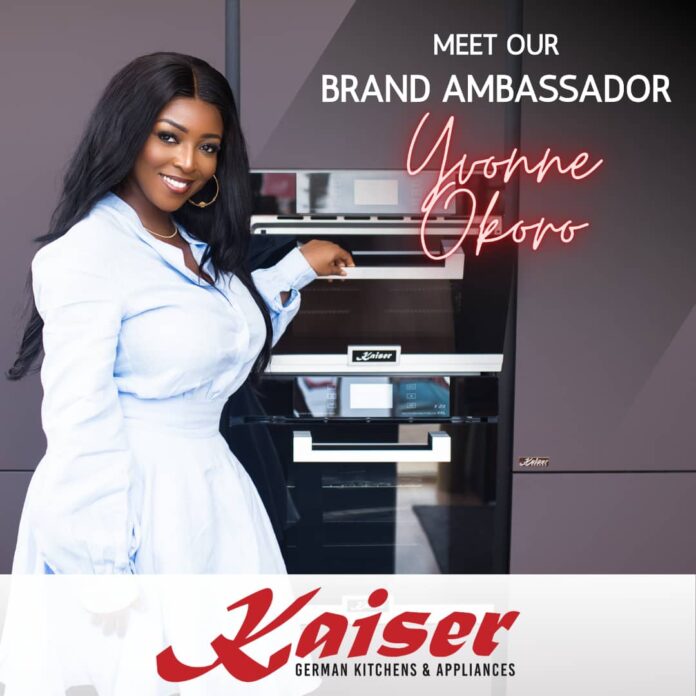 Details of the deal is not made public yet but latest photos in circulation captured the “Contract” actress and producer endorsing Kaiser, a High-Quality German Kitchen Appliance and Kitchen Cabinet brand that provides all solutions, whether it be individual kitchens, wholesale distribution, or bulk orders.

The company is a family-owned business which started in central Berlin, Germany in 1995 producing and specialising in the highest quality and revolutionary designs of kitchens and appliances. Since then Kaiser has won several prestigious awards in Germany such as the ‘Brand award winner’ for best innovative designs for the years of 2017-
2018.

Kaiser was incorporated in Ghana in 2014 and has since grown into a market leader in the distribution of high-end appliances, Kitchen cabinets, Wardrobes and Walk-In Closets.

In February 2016, Kaiser was launched in Ivory Coast and has since been expanding there successfully.

She still remains one of the most celebrated actresses of her generation. 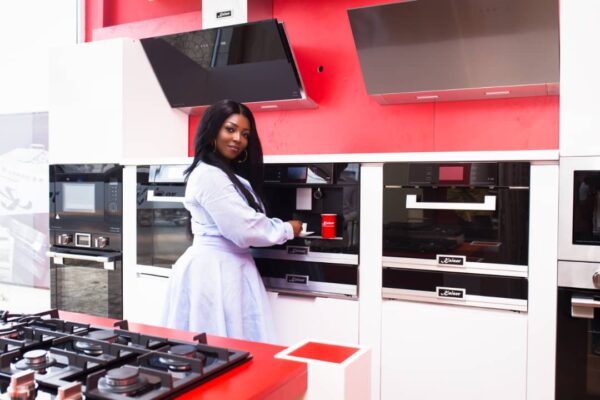 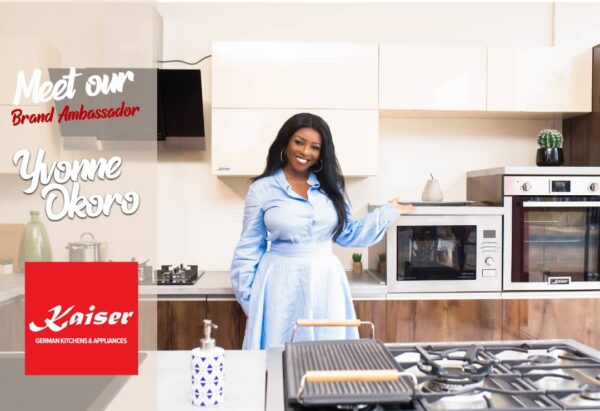