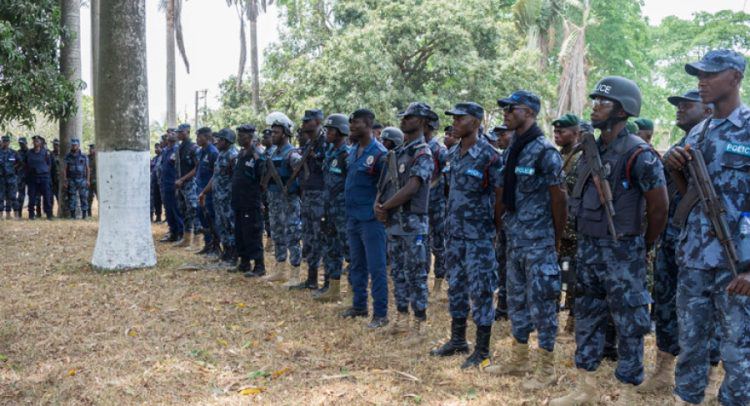 The Police Administration is set to deploy two hundred (200) armed Police Officers to provide bodyguard protection to serving Members of Parliament for the duration of their tenure.

This, according to the Police Administration will be in addition to the seventy-five Police bodyguards already provided to the leadership and Members who double as Ministers and Deputy Ministers.

A statement issued by the Director of Public Affairs, Superintendent Sheilla Kessie Abayie-Buckman said the officers would be deployed as part of the existing Police Parliamentary Protection Unit, after certain operational conditions arranged between the Ministry for the Interior and the Parliamentary Service have been satisfied.

Meanwhile, the Police in its Press statement said arrangements have been made for all levels of the Police Command to liaise with respective Members of Parliament to provide security.

The move comes after the murder of the Member of Parliament for Mfantsiman, Hon. Ekow Quansall Hayford.

The lawmaker and some executives of the NPP were returning from a campaign trip when the incident occurred.