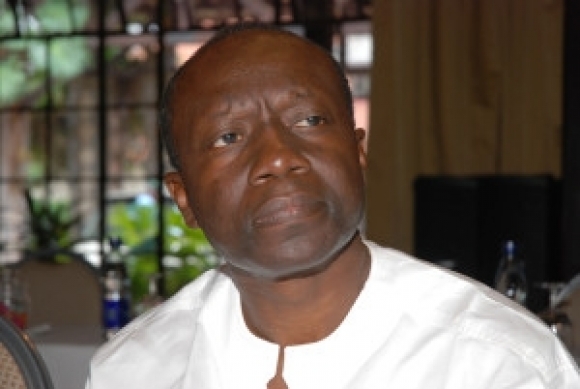 The Ministry of Finance has dismissed media reports suggesting government intervention in the locked-up investments of customers of defunct gold dealership company, Menzgold.

A statement released purported to be issued by the Finance Ministry had indicated that “His Excellency the President has directed the Finance Minister to meet with leaders of the customers in finding state-led solution to the problem as soon as possible.”

Aspect of the supposed Press Statement had also announced a meeting billed to take place on Thursday 15th of October 2020, which would decide on the timelines and percentage of payments to deserving customers.

But the Ministry says the so-called Press statement circulating on various media platforms is fake urging the public to disregard it.

Customers have staged countless protests since the collapse of the gold dealership firm to push for payment of their locked up funds but to no avail.

Mr. Mahama has promised to pay all persons who have funds locked up with the collapsed financial institutions within one year.

He also said the NDC would establish a Financial Services Authority that will be responsible for ensuring that consumer financial markets work for consumers, providers, and the economy as a whole.

Gov’t colluding with NAM1 to rob us – Menzgold customers