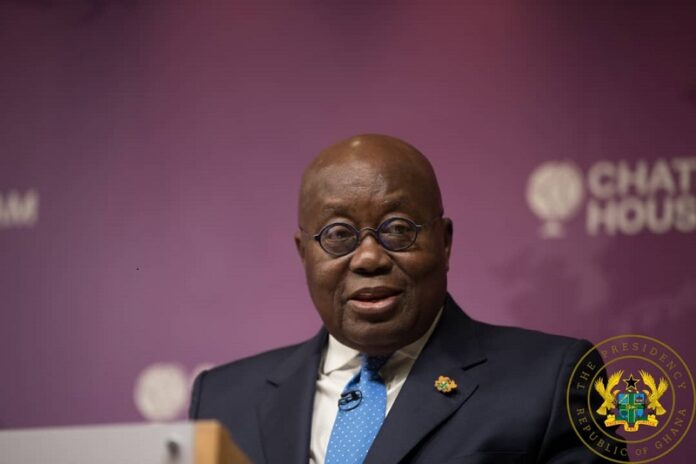 The National Democratic Congress (NDC) flag bearer, John Mahama has raised alarm over what it says is the huge debt vortex created by the Akufo-Addo administration that is allegedly swallowing the country’s money into private pockets without any benefit to the state.

The former President in a media interview cited the frequent borrowing by Akufo-Addo through various bonds which have two and three years moratorium, insisting the youth are being saddled with debts they will have to face in the near future.

“What has happened now is, this government has created a vortex into which money is swallowed.

He questioned what significant impact the $500million from the controversial Agyapa deal will have on Ghana’s development against a $9billion mountain of debts incurred by the NPP government.

In his view, these monies should be invested in tangible projects which will solve critical problems in the country.

He claimed the unsustainable borrowing is placing a massive debt burden on Ghana’s children, one which will hamper the growth of the economy for generations.

He warned it is time to make an economy that works for all hence the inevitable need to remove the Akufo-Addo and the NPP government from power in December this year.

Former President Mahama and the NDC have touted their performance in infrastructure ahead of the polls.

The Kejetia market in Kumasi, the Kwame Nkrumah Interchange, the Kasoa interchange, the Bank Hospital, the University of Ghana Medical Centre and many other health infrastructure across the country were done by the former president.

Various other projects he undertook which are at advanced stages of completion such as the Military Hospital at Aferi, the Sewua Regional Hospital, the Bekwai Government Hospital among others were abandoned by Akufo- Addo for fear credit will go to Mahama.