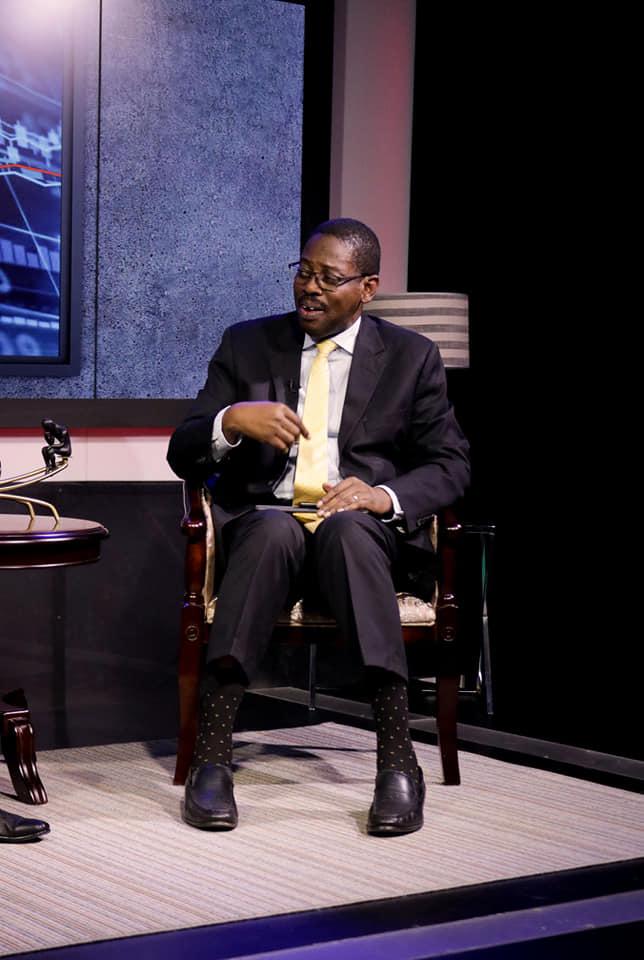 The Director General of the Security and Exchange Commission (SEC), Reverend Daniel Ogbarmey Tetteh has assured that government will settle the claims of all affected depositors in the recent cleanup exercise of the financial investment sector.

According to him, out of the 53 affected firms, his outfit has been able to access fully the records of 40 and is working to access the records of a further 7 in order to take them through the liquidation process. He said so far, liquidation orders have been granted to 22 fund managers and processes are in place to pay depositors their investment.

“As at the end of July when the legal vacation kicked in, the court had granted the official liquidator 22 liquidation orders and we also had full access to the records of 40 out of 47 of the firms because three did not have any claims filed and we did say that there is a government bailout and it will be rolled out in phases. So the phase one will be the firms that the court had granted the liquidation order. Government bailout is for all affected investors and not for only those that liquidation orders have been granted at the time. So that clarity has to be there and it is just a question of time,” he said.

In November last year, the SEC revoked the licenses of 53 fund managers for failing to settle investors claims due to liquidity challenges while some were indicted for not operating in conformity with the industry’s best practices.

This followed discussions with government and subsequently the appointment of the Registrar General as official liquidator to see to it that depositors whose funds were locked up in the cleanup exercise were duly paid the money they invested in these fund managers.

However, speaking in an interview on Accra-based Mx24 TV, the SEC boss explained that the liquidation process so far has gone smoothly. He said the only hitch that has slowed the process is the legal vacation and once the courts resumes, more liquidation orders will be granted.

“We have explained that the bailout is rolled out after two conditions are fulfilled. When your claims are validated and when the liquidation order has been granted. The legal vacation has been on and ended in October this week that is essentially when the courts resumes. So we are expecting that we will be getting some more of the liquidation orders granted because they were at various stages before the legal vacation hit. So in terms of liquidation orders, there is nothing new that we can report as I speak,” he added.