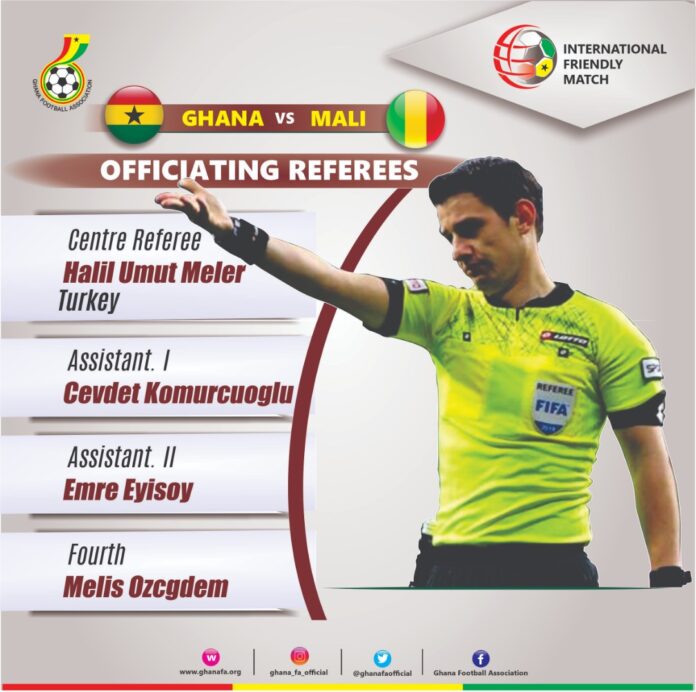 The 34-year-old is one of the top referees in Europe. Halil has been officiating International games since January 2017 and is rated as one of the best referees in his homeland.

Umut, handles games in the Turkish Super lig, UEFA Europa League and the UEFA Champions League.  He will be assisted on the lines by Cevdet Komurcuoglu and Emre Eyisoy. The Fourth official is Melis Ozcgdem