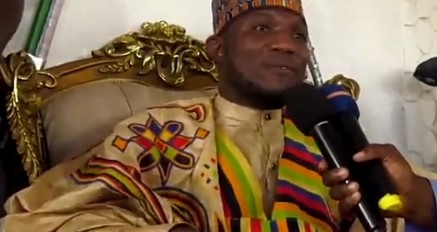 According to him, the good works undertaken by John Mahama across Ghana while in power which transformed the country is there for all to see, hence he needs to be elected back to power to continue from where he left off.

He noted that sadly, all the developmental projects including roads commenced in the area by John Mahama have been abandoned by the Akufo-Addo administration which has made life uncomfortable for the residents.

Sarki Alhaji Awudu Issaka Giwa urged the residents to vote massively for Mr Mahama to come back to power as the NDC government has never failed them.