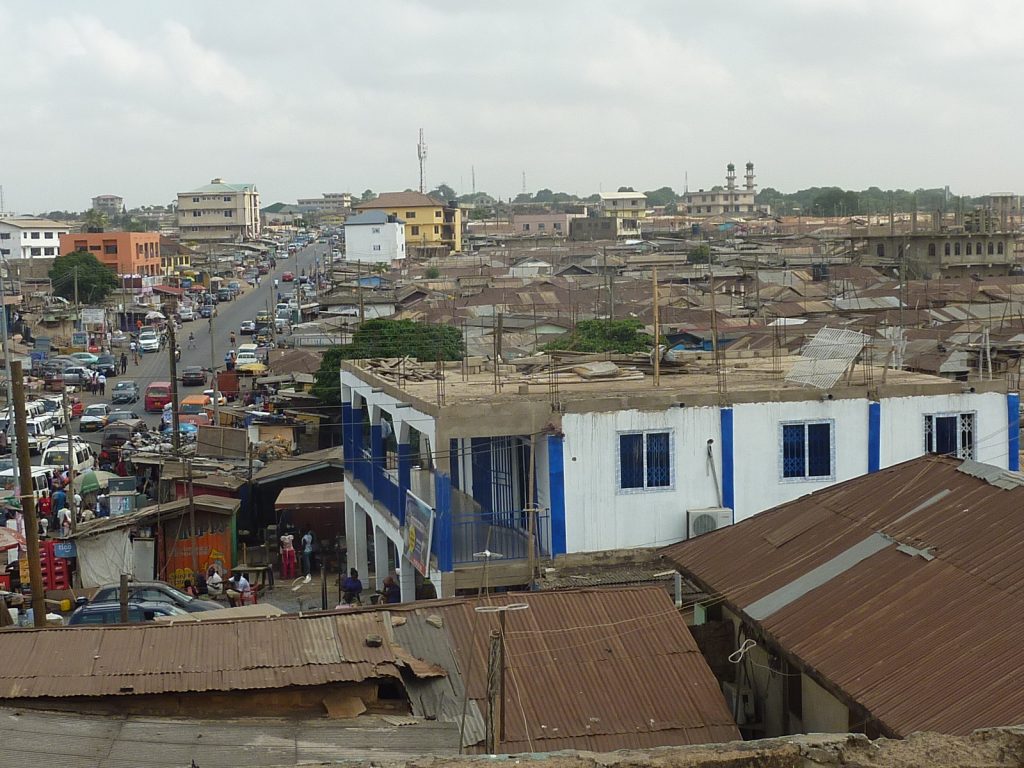 A renowned Ghanaian journalist, senior editor, social commentator and pseudo-politician called Malik Kweku Baako; alias Mr. Documents, has said many times over that “talk is cheap” and I have followed his discussions over the years and have come to love this special phrase of his. In fact, I must confess, that I have sometimes plagiarized Kweku Baako’s “talk is cheap mantra” but of course, not to the extent that my President, Nana Akufo-Addo shamefully indulges in plagiarism.

Readers may recall that shortly after our President took office, the roads around his Nima residence were blocked for public passage and many Ghanaians felt angry about that development. And rightly so because that was a public road that had been used since time immemorial, well over several decades. When public access to the road was closed overnight many Nima residents became angry as they now had to use a longer route for their daily commute. Although arguments were made for and against the road blockade, in the final analysis the President won, and so the blockade has remained in place ever since.

Nana Akufo-Addo has described Nima as a Zongo and claims that he himself is a Zongo guy. That maybe a fair comment and probably the reason why soon after he took office as President on 7th January 2017, he quickly established a Ministry for Inner City and Zongo Development, and accordingly appointed Dr. Mustapha Hamid as a substantive Minister.

Some people saw the creation of the Ministry of Inner City and Zongo Development as a novelty, but I considered this to be nonsensical and unnecessary. My reason was very simple because you don’t need a Minister in order to develop or change the plight of people living in the Zongo’s. The issue of underdevelopment of Zongo communities is a “City and Town” planning issue and prioritisation and allocation of financial resources to tackle the plethora of issues and challenges confronting Zongo’s. Furthermore all Zongo’s fall under the jurisdiction of a District Assembly and Regional Administration which both have statutory mandates to improve living conditions of inhabitants and also develop physical and public infrastructure of Zongo communities within their ambit.

Just as all other areas and communities are developed under the auspices of a District Assembly or Regional Administration, all what the Nana Akufo-Addo and Mahamudu Bawumia Government had to do was to allocate and provide the needed financial and other resources, and appoint officers from the Regional Administration and District Assemblies to execute government’s plans for the Zongo communities. Therefore creating a whole Ministry to perform the duties and responsibilities that were already under the oversight of the Ministry of Local Government which implements government policy pertaining to District Assemblies was tantamount to duplication of responsibilities, and purely serves as causing financial loss to the State.

In the few years that Dr. Mustapha Hamid has served as Zongo Minister, no significant developments have been recorded except for the building of toilets as if that was the best thing that ever happened to our Zongo brothers and sisters under Nana Akufo-Addo.

In May 2019, the Minister for Works and Housing, Hon Samuel Atta Akyea who is noted as a “Junior King Promise” with a penchant for making big promises made a bold and ambitious promise ever to be made by a Government official for inhabitants of deprived communities like Zongo’s. During a “meet-the-press” session held in Accra on 15th May, 2019, Hon Samuel Atta Akyea took advantage of the gullibility of some inhabitants of Nima and declared that the “Nana Akufo-Addo and Mahamudu Bawumia led NPP administration would make Nima and Maamobi a world-class residential area. He further embellished his promise by saying that Nima and Maamobi would have “a Villagio-like facelift”. This statement and promise is interesting since Hon Samuel Atta Akyea, a cabinet Minister responsible for the Ministry of Works and Housing, and a devout Christian who is a staunch member of the ICGC Church, somehow believed in his mind that he was talking to an audience of naïve, ignorant and non-smart Nima residents and the Ghanaian public at large.

Turning Nima and Maamobi from its current state to “Villagio-like” status would mean having all drainage systems fixed, with well-planned and properly demarcated streets and walkways etc. Interestingly, the flooding experienced in some parts of Accra and Nima over the weekend of 10th October, reminded me of the gargantuan promises made by “King Promise” himself, President Nana Addo Danquah Akufo-Addo, and the promises made by Hon Samuel Atta Akyea to the neighbours of Nana Akufo-Addo in Nima.

Anyway, this should not be surprising considering that Nana Akufo-Addo has not been sincere and kept any of the major promises he made as President of Ghana. When asked about major national development projects implemented by his administration; Nana Addo’s always quickly responds FREE SHS!

People of Nima should therefore blame FREE SHS for their Villagio-like modern City that never was. Indeed, talk is cheap!

Now that Nana Akufo-Addo has provided Nima with public toilets during his first term as president, this pales into insignificance compared to infrastructural developments in his hometown Akyem Kyebi which he is trying to develop into a city to surpass “Kumamerica” Kumasi. Have Nima folks asked what Nana Akufo-Addo will do for them when they vote for him again in 2020 for a second term as president of Ghana?

Well, Nana Akufo-Addo has asked me to tell Nima folks that he will add bathrooms to the public toilets judging by his logic that seems to suggest that Zongo people like food so much that he had given them toilets to freely ease themselves. Apart from that Nana Addo believes that bathing is what Nima people require, so in the unlikely event of a second term as president, Nana Addo promises in the next 4 years to add bathrooms to their toilets.

My brothers and sisters of Nima and Maamobi, please don’t sell your conscience to Nana Akufo-Addo and Mahamudu Bawumia, because they don’t want to see you prosper and develop.

We shall meet soon.