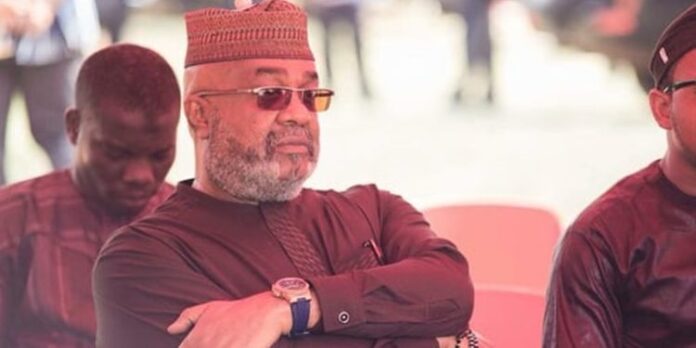 Police have dropped charges against the Vice Chairman of the National Democratic Congress (NDC), Alhaji Said Sinare, and another person Tahiru Ahmed.

The NDC Vice-chairman was earlier today invited by the Greater Accra Regional Police Headquarters and interrogated on some AK47 and pump-action weapons suspected to be his.

He together with Ahmed were arrested and subsequently arraigned at the Kaneshie District Court presided over Ama Adomako Kwakye.

The prosecutor Inspector Thomas Sarfo told the court that, there has been further development and prayed the court that they were withdrawing the charges.

The lead lawyer of Alhaji Sinare, Victor Kodjogah Adawudu for fear of police re-arresting his client, prayed the court to direct him to be released.

The court following the prosecution’s request struck out the case.

Lawyer Abraham Amaliba after the court in an interview with the media said police knew the charges of possession of firearms cannot be substantiated, hence, the withdrawal.

Some sympathizers of the NDC besieged the court and could not hide their joy after the discharge of their vice-chairman.