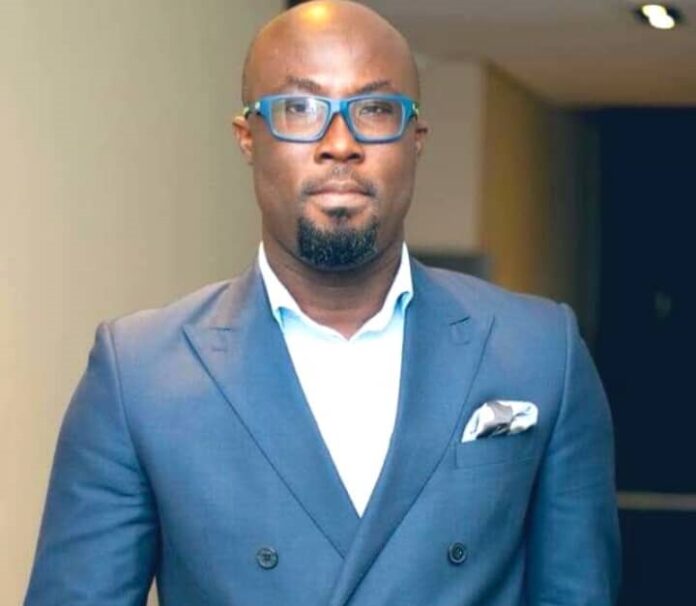 The Acting Vice President of the University Teachers Association of Ghana (UTAG) who doubles as Vice Dean of students KNUST, Dr. Otchere Addai Mensah has described the public universities bill as needles and should be withdrawn outrightly.

Parliament has suspended consideration of the controversial Public Universities Bill due to public outrage.

The Bill which seeks to harmonise the governance, operations, and administration of Public Universities in the country has generated controversy and criticism from stakeholders in the education sector since its introduction.

But speaking in an interview with Kumasi-based Abusua FM’s Kojo Marfo, Dr. Otchere Addai Mensah stated that the Bill is problematic as it seeks to take away academic freedom and the autonomy of public universities.

He noted, ”we understand it is government’s duty to formulate bills for passage by Parliament, so if government intends to push bills, then it should come on only after the various recommendations we have suggested are facted into it. We made presentation to the Council of State, the Parliamentary Select Committee, and Education Ministry, and now we believe that the chicken is coming home to roost.”

According to framers of the Public Universities Bill, it seeks to harmonise the finances, administration and governance structure of public universities.

The Bill, when passed, will give the government power to appoint the majority of members of the University Council.

The Council then has the power to appoint and fire public university officials.

The Bill also gives the President the power to dissolve the university council which will now have the power to appoint a chancellor.

It also gives effect to the University Council to control the finances of the university and determine the allocation of funds.

In addition, there is a proposal to rename four public universities after various personalities.