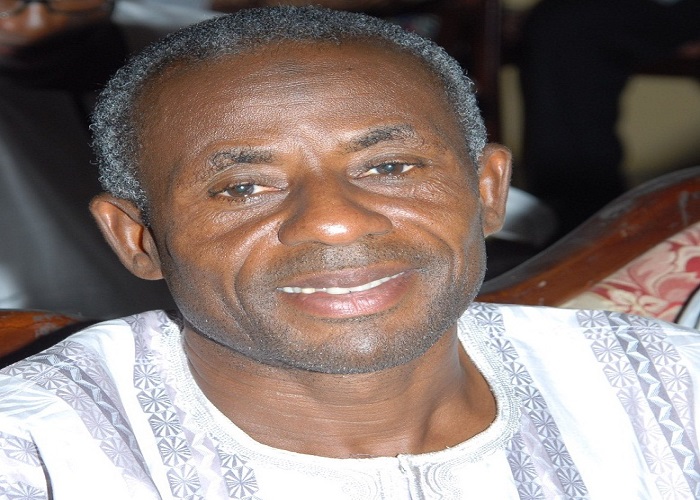 The government will soon resume works on the abandoned Saglemi affordable housing project, Minister for works and housing has stated.

According to Samuel Atta Akyea, the Criminal Investigations Department of the Ghana police service has started interrogating some officials of the Mahama administration connected to the project over alleged inflation of the cost of the 1,500 units.

Mr. Atta-Akyea has disclosed the much-awaited audit report from the Ghana Institution of Surveyors on the project has been forwarded to the CID for action.

Speaking to the media in parliament, the minister revealed his predecessor Collins Dauda and other officials connected to the project are assisting the police in Investigations.

He alleged over $100 million dollars could not be accounted for.

He however assured the project will be completed once investigations are done.