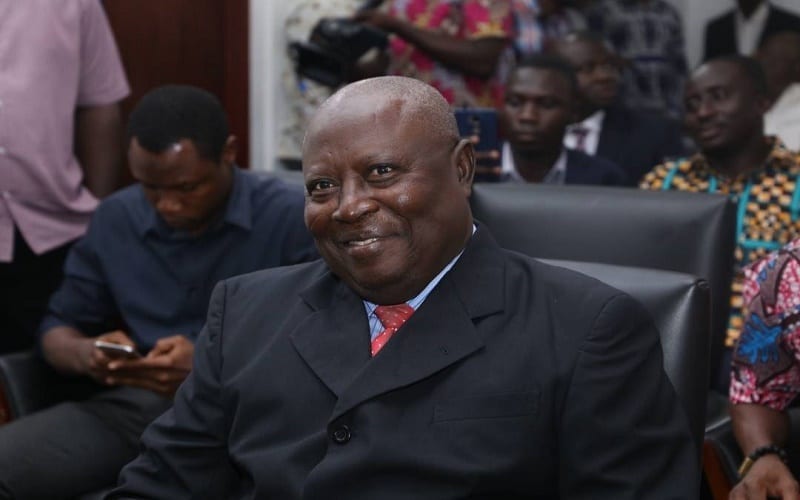 Cudjoe described Amidu’s commentary on the Airbus saga cited in the controversial Agyapa deal as too petty.

He stressed:”They don’t justify the millions due his office.”

Special Prosecutor Martin Amidu has challenged former President John Mahama to submit himself for interrogation over the Airbus saga, if he is determined to deal with the matter.

This comes after Mr Mahama called the Special Prosecutor a coward for citing him in his corruption risk analysis on the Agyapa Mineral royalties deal.

“If you think that I’m indicted on Airbus, accuse me directly but because he is a coward and he knew that Agyapa was going to be discussed today, so he put a paragraph on Airbus to equalise the discussion; what kind of stupidity is this?,” Mahama fumed.