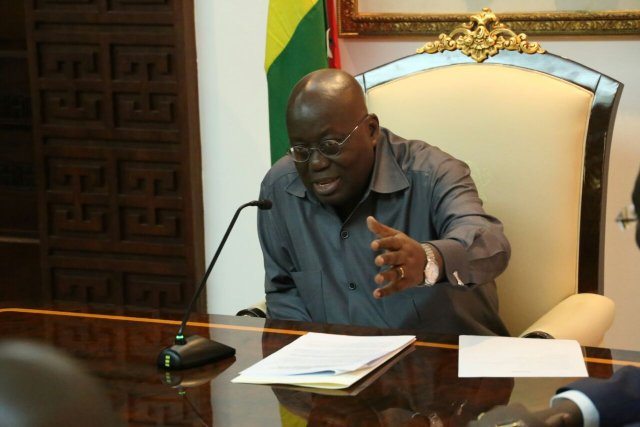 Flagbearer of the opposition National Democratic Congress(NDC), John Dramani Mahama says President Akufo-Addo has destroyed his own credentials as a human rights advocate in his regime.

“He came as a human rights lawyer and standing for the rights of people but he’s trampled on more Ghanaian rights than any president in the history of the 4th Republic,” former President Mahama said in an interview on XYZ TV on Sunday.

Mr. Mahama described President Akufo-Addo as a typical dictator under a democratic dispensation.

He argued that unlike what pertained in his government, the current President has been seen as the worst leader who has curtailed Press Freedom in the country, as journalists are threatened in their line of duties.

“I have been president before and you can ask any journalist whether they were ever threatened in the course of their duties.

“We didn’t shut down radio stations. I mean Free expression is something our constitution has guaranteed but sometimes you have people who come in ostensibly as constitutional leaders, who promise to promote democratic freedoms and rights but you find out that there can be dictatorships even under a democracy, and that’s what we are finding out with this President.”

The NDC Presidential Candidate returned to the Ashanti region on Friday to resume his campaign activities in the region after temporarily suspending his campaign following the demise of the party’s Founder and former President, Jerry John Rawlings.

He’ll climax his tour of the region on Sunday and move to the Upper East region.

Domelevo was not forced out of office – Akufo-Addo insists