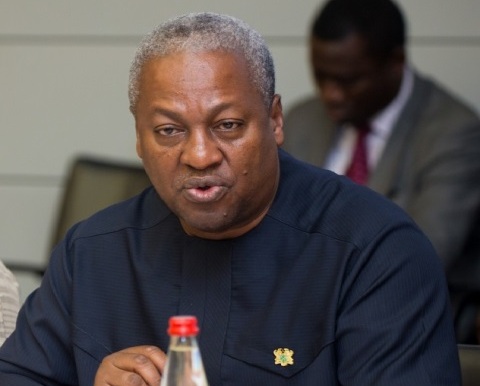 The former president, John Mahama has said government’s reckless decision taken in the banking sector has shaken the economy badly.

“The banking sector clean-up is one of the major mistakes of this government,” the NDC Presidential candidate told Abusua FM in Kumasi.

The former leader wondered how the government will sink 22 billion cedis to clean-up the system, when it had the opportunity to salvage the crisis with some 9 billion cedis.

“The reckless path this government chose with its attendant job losses and collapse of businesses is unthinkable. Today the ramifications of the clean-up are huge and the government is broke.”

As part of its efforts to restore confidence in the banking and specialised deposit-taking sectors, the Bank of Ghana embarked on a clean-up exercise in August 2017 to resolve insolvent financial institutions whose continued existence posed risks to the interest of depositors.

The BoG in its reasons for the action said some the financial institutions granted huge unrecoverable loans and engaged in excessive high-risk undertakings coupled with poor corporate governance in the face of low capital.

Consequently, the institutions were rendered insolvent, a situation that necessitated government’s intervention through the Central Bank’s revocation of their licences and the consolidation of some of them, including the Ghana Commercial Bank takeover of the UT Bank and Capital Bank.