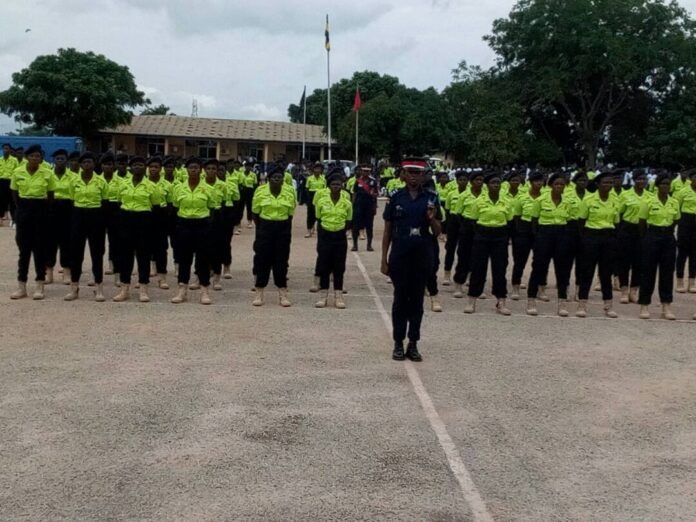 Some Community Police Assistants under the Youth Employment Agency (YEA) have vowed to vote against the ruling NPP government if their Exit Fund is not given to them.

Per their concerns captured on their Platforms on WhatsApp, Facebook and Telegram, the personnel indicated that if management of the Youth Employment Agency (YEA) led by Lawyer Justin Kodua Frimpong refuses to pay their Money within this month as promised, they’ll wage a media war to fight for their demands.

They claimed only 10% of the Beneficiaries have been paid despite the incessant calls on them to release their monies.

The leadership of the group said per their appointment letter, the management told them they will be paid Ghc 350.00 and Ghc 5 will be deducted as Insurance Premium against Personal accident, injury, and risk associated with their engagement as well as Ghc 45.00 as their beneficiary Exit Fund at the End of their Engagement.

They insist YEA owed most of the beneficiaries arrears of their allowances for some months, pleading with the President to come into their aid by paying them.