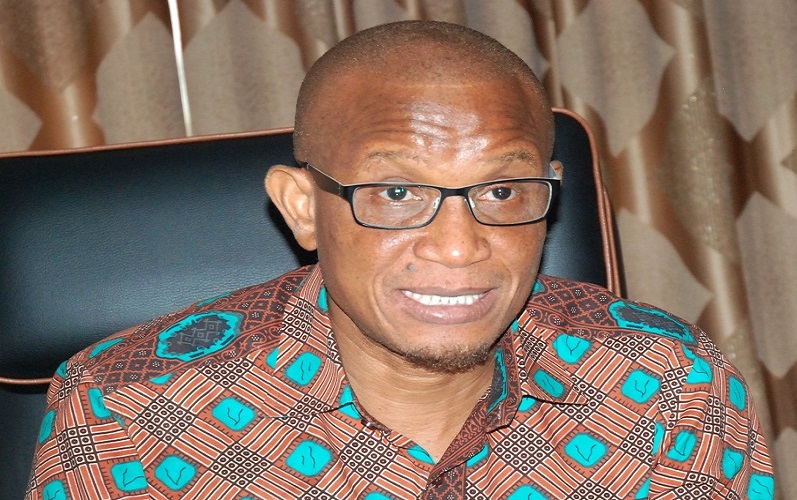 The Minister for Zongos and Inner City Development, Dr Mustapha Hamid says electorates will miss the progress of the country if they vote for any other candidate on the ballot sheet come December 7.

“We don’t need to labour the point, it is a choice between progress and retrogression…there is only one candidate on the ballot paper for December 7, the others are non-candidates,” Dr Hamid said Sunday during the NPP’s 2nd edition of the virtual rally.

According to him, only the NPP initiate projects and policies that inure to the benefit of the citizens when it is in power.

“I want u to reflect not on arguments on radio and TV but on arguments that dictate your daily activities and vote on December 7…it is only the NPP that comes to government and does something valuable for the citizens and the people of the country.”

He continued“if you are talking about maternal healthcare, it is NPP, health insurance, One District, One Factory, One village One Dam, it is the NPP, planting for food and jobs, it is the NPP, free SHS, so I ask myself if the NDC comes to power what do they do, if they go to their cabinet meetings what is the outcome of those meetings.”

The virtual rally is organised by the HOPE campaign, a formidable campaign group affiliated to the ruling New Patriotic Party. The decision to hold a virtual rally is to get around the dreadful Coronavirus disease.

The HOPE campaign, one of the campaign strategies rolled out ahead of the 2016 election is credited as immensely contributing to the victory of President Akufo-Addo.

No Krobo harassed by Akyems under my govt, ignore propaganda – Akufo Addo