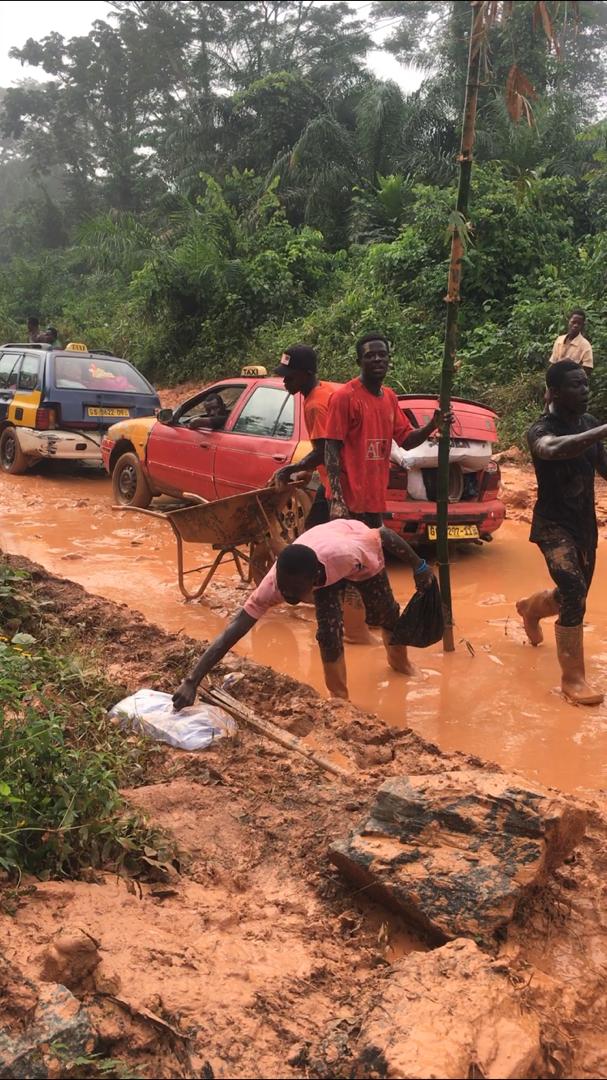 The Minister of Tourism, Culture and Creative Arts and New Patriotic Party (NPP) Member of Parliament (MP), for Prestea-Huni Valley constituency, Barbara Oteng-Gyasi, has come under pressure for neglecting her people in the ‘Year of Roads’ agenda being implemented by the government.

Her failure to construct the major road that links Aboso to the Wassa Asikuma has led to residents along that stretch warning the various political parties, especially, the NPP and NDC, not to come to them and preach their campaign message.

They contend that both the NPP and the NDC have taken them for granted considering the massive support they have given to these parties over the years. 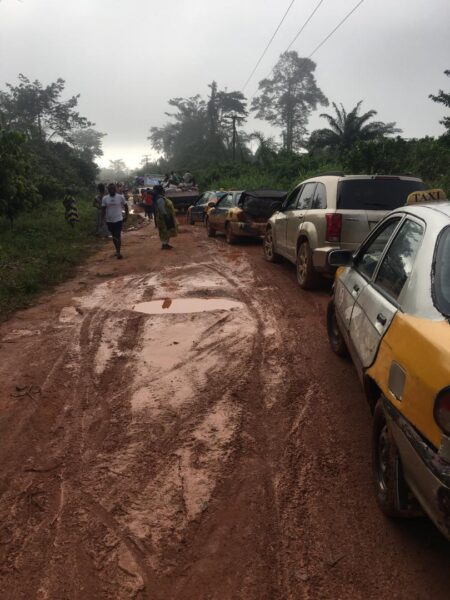 To them, when their road is not fixed, they will not vote in the December 7 general elections.

The residents intend to block the road network on Election Day to prevent any EC official from entering their communities to conduct the both Presidential and Parliamentary elections.

According to them, their road network has become so deplorable that passengers would have to get off the vehicle and walk a distance before getting onboard the same vehicle their final destinations. 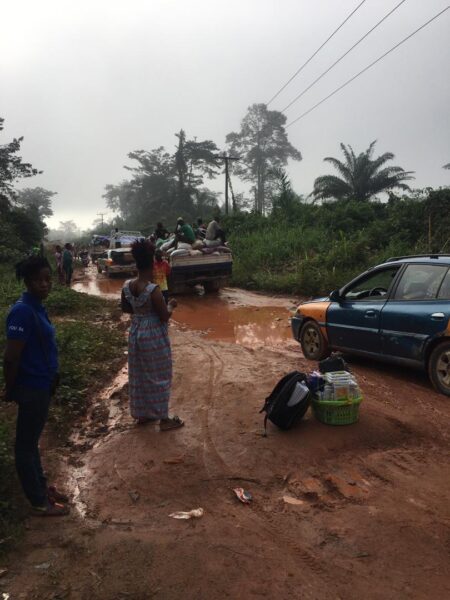 This, they noted enables the vehicle to reduce some weight so as to be able to go through the various potholes to avoid being stuck in the mud.

For decades, successive governments have failed to construct the road network to make life for the people of Nsuem, Atwereboana, Domeabra, Bonsaso, Wassa Nkran and Wassa Asikuma, a bit comfortable despite huge quantities of commodities like cocoa, timber, teak and other foodstuffs derived from these places.

They contend that it was during President Kufuor’s era that he tried to make half of the road network motorable from Aboso Junction through Nsuem to Atwereboana.

They were very optimistic that the NDC after winning the 2008 general elections will continue from where President Kufuor left but that never happened during their entire eight-year period.

When the NPP won back power in 2016, and subsequently elected a woman in the person of Hon. Barbara Oteng-Gyasi to represent them in Parliament, their hopes were rekindle, believing that their number challenge which is the road network would be fixed.

But almost four years down the line, their faith in the said project has waned, with the residents cautioning the Tourism minister not to come to them again and campaign for votes.

A fortnight ago, the MP in one of her usual campaign tour to Wassa Nkran had a shock of her life when the people boldly told her in the face that they were not ready to listen to her and so had to move on to another village.

“We feel we are not part of Ghana. Just look around, the evidence of total neglect is everywhere. Apart from our deplorable road network, we are also being confronted with poor telecommunications service. We have to climb a nearby mountain before we could access a telecommunications network to either make or receive a call from friends and relatives as well as business associates. We aren’t going to vote until our needs are addressed”, a market woman Cecelia Owusuaa noted.

Another market woman by name Ante Naana also recounted “We’ve had so many pregnant women giving birth in the middle of the road while being transported from the village to a hospital in Aboso because of the poor road network. We’ve had a DCE from this part of the constituency during the NDC time and now an MP from this part of the constituency as well. But none of them have helped us. We want our road to be fixed else we aren’t going to vote”.

The Queenmother of Wassa Asikuma, Nana Poankwaa II, called on the District Chief Executive of the area as well as Hon. Barbara Oteng-Gyasi to swiftly move in to solve the challenges confronting her people since it was based on her campaign message that the people voted for her in the 2016 Parliamentary elections.