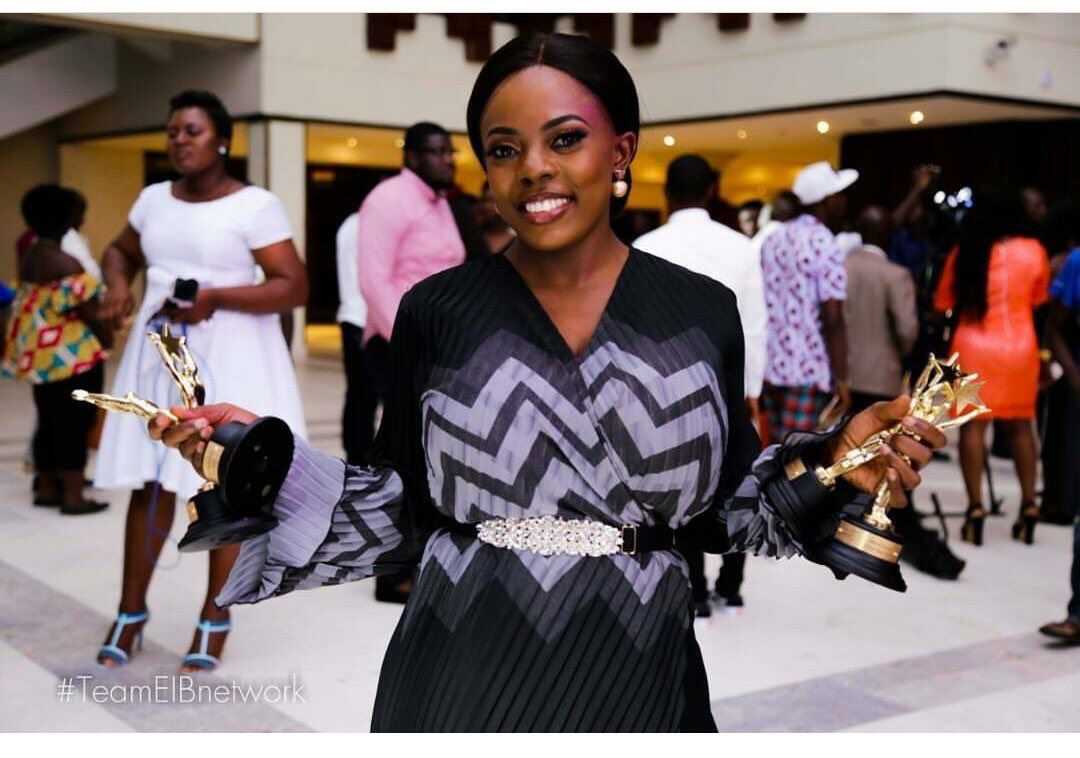 Inarguable, Radio and Television Personality Awards is the biggest event in Ghana now.

The annual event, put together by Big Events Ghana, seeks to recognise outstanding media personalities whose work show exemplary leadership towards building a vision and a future for Ghana’s media platform.

The 2020 RTP Awards which happens to be the 10th edition is an indication that organizers have proven to doubters that they are still in charge when it comes to awards event organization in Ghana.

RTP Awards has been approved by stakeholders within the media fraternity as the only awards scheme in Ghana with the longest red carpet ushering it guests into the main event and giving them the VIP treatment that they deserve.

“The indisputable fact is; radio and television personalities and their firms love the awards. They graced every edition of the scheme with much aplomb and elegance. They cheer hysterically when they win and vent loudly when they miss out. When they win, the laureates display their plaques with feelings of accomplishment, pride and fulfilment.

“The awards have catapulted personalities in the media to higher grounds and media houses have utilized the awards won as leverage in their dealings.

“The RTP Awards is the only scheme within the media domain that is well-received, well-attended and heavily validated, making it the most highly anticipated awards scheme within the creative industry together with the Vodafone Ghana Music Awards.” Arnold Asamoah Baidoo

Described as the most prestigious awards to celebrate radio and television personalities who have excelled in their field of endeavours, the 10th Radio and Television Personality Awards honoured key industry players like Bola Ray and Kwami Sefa Kayi and Despite Media Group for their outstanding performances over a decade and to commemorate its 10th anniversary.

Most stakeholders who have directly or indirectly taken part in the RTP Awards have these to say about the scheme.

It is a fact and still remains so in the annals of Ghana’s entertainment history that Radio and Television Personality Awards event is the only show with the biggest, longest and most elaborated red carpet set up ushering it guests into the main event and giving them the VIP treatment that they deserve.

RTP Awards organizers have lived up to expectation with regards to how the scheme is branded.

Big Events Ghana has captured the essence of the RTP Awards brand and given it its proper due in its event marketing campaigns. 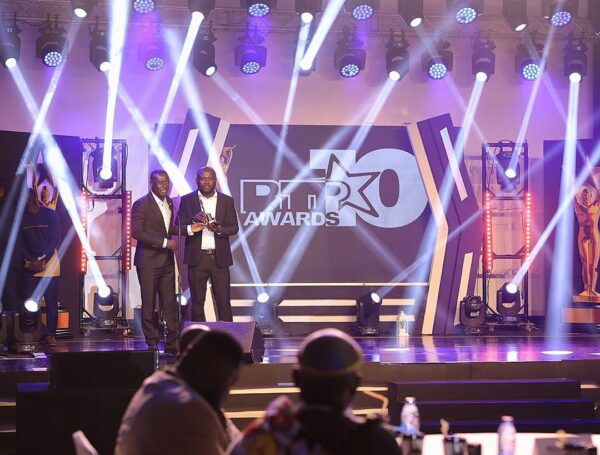 Stakeholders who have been part of the scheme since year one are mostly top personalities such as Ambassadors, Ministers of State, Media Personalities, Political figures, CEOs, MDs, Business Executives, Top filmmakers, and many others.

The reason for the smooth flow of event at the RTP Awards is as a result of a joint effort between several different departments with one leader overseeing the entire production.

Coordination between organizers and performers at all RTP Awards events has been phenomenal and a case study for other schemes and event planners to follow.

RTP Awards stands out as a credible media awards scheme with 10 years experience. Though most Ghanaian celebrities have questioned the credibility of other awards schemes in Ghana, RTP Awards has always won the hearts of the populace as it awards truly deserving personalities.

Big Events Ghana, organizers of RTP Awards has a strong place within the media space, and they have generated a lot of support over the years and remain one of the most prestigious awards in Ghana and beyond.

One of the reasons why RTP Awards is the most attended events in Ghana is as a result of its consistent advertising in the Print/TV/Online/Radio, etc. Another reason why sponsors keep being part of the RTP Awards is also due to how organizers are able to get the message to all stakeholders.

EXPECTANCY OF THE EVENT

Some entertainment and awards scheme events have failed to stand the test of time due to poor planning and credibility issues. RTP Awards event as hosted by a reputable organization [Big Events Ghana] with over 10 years experience in event organization will hold till thy Kingdom come.

Musicians’ performances on the night have always been key to the organizers as top artistes are mostly billed to thrill patrons at the event every year.

TOP QUALITY AND MOST EXPENSIVE TROPHY

RTP Awards trophies won by media personalities are Gold electroplated, made in New York-USA by the same company that design Oscar trophies. 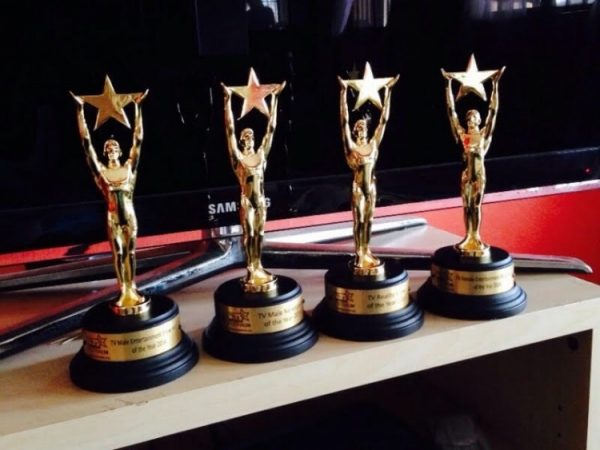 SOCIAL MEDIA TRENDS OF THE EVENT

The scheme has always top trends during the awards night as media personalities and other stakeholders are captured on the red carpet and the main auditorium and posted on all social media platforms [Facebook, Instagram, Twitter, Youtube].

Organizers engage the services of an event logistics company with a high pedigree with regards to good sound quality, set design, lightening etc.

10 years of organizing RTP Awards in Ghana has been a great experience for patrons, a value for money for sponsors as organizers have had no issue of temporary stoppage resulting from a technical issue.

Big Event Ghana, organizers of the annual Radio and Television Personality Awards [RTP] in partnership with Jim Ray Estates will reward all winners of the 10th Adonko RTP Awards with plots of land as prizes.

The initiative, a way to celebrate industrious media personalities whose work show exemplary leadership towards building a vision and a future for Ghana’s media platform.

No award scheme in Ghana has ever thought of rewarding it top winners with lifetime properties as compared to what RTP Awards organizers and Jim Ray Estate are giving to all winners of the 10th RTP Awards.

These facts about the Radio and Television Personality Awards clearly put the scheme ahead of other schemes making it the BIGGEST awards event in Ghana.