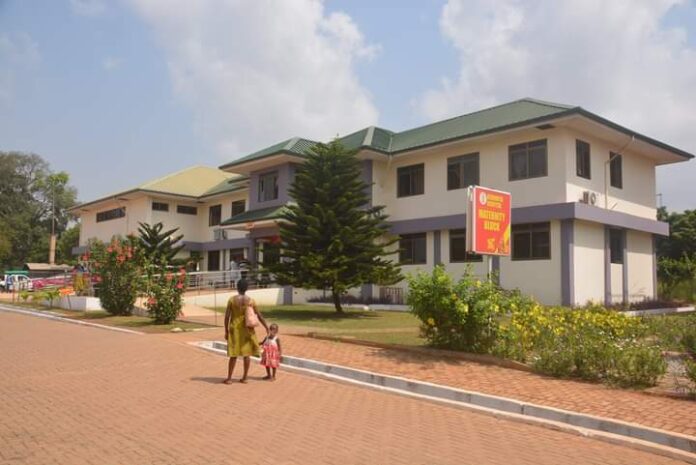 As the nation fervently prepares for the December polls, it appears that crime rates have risen in Ghana and the Achimota Hospital and its environs are simply not excluded from the attacks.

Victims including passers-by, Nurses, Doctors from the hospital have complained bitterly about constant robberies which usually happens at late hours around the Achimota Hospital Junction.

Speaking to a witness who resides around the Hospital, he explained that similar incidents have occurred over the previous days and years, of which, no aid has been provided to protect lives of individuals against the bad deeds of miscreants.

The Resident (Name withheld) subsequently confirmed the most recent robbery attack on a student Nurse who walked her way home from work at night on Sunday, November 15.

Unfortunately, she met two criminals who forcibly took everything from her and landed two slaps on her cheek.

However, the victim had the only option to walk to the Achimota Police Station, 500 miles away to lodge her complaint.

“She went to the police station to issue a complaint and was given money for transportation. Though she lodged the complaint, no feedback has been given from the Police Station.” He told Eddie Kay

Victims and residents living around the hospital are earnestly calling Government to provide security around the two major bus stops to halt the high spate of robbery attacks on citizens.