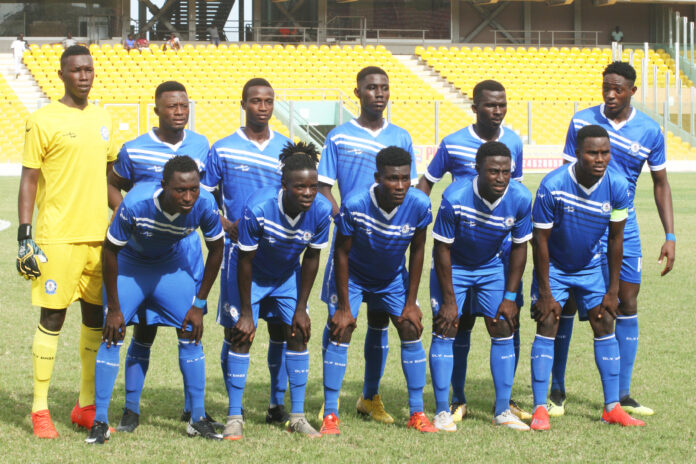 The game which was played at the Accra Sports Stadium saw the Porcupine Warriors tipped by their opponent at the end of the 90 minutes.

Dominating play in the early minutes of the first half, Asante Kotoko, however, could not live up to expectations.

In the second half, Great Olympics had a very bright start and took their chance before the hour mark.

Gladson Awako assisted Michael Yeboah to score in the 54th minute in what eventually handed Great Olympics a massive 1-0 win over Asante Kotoko.