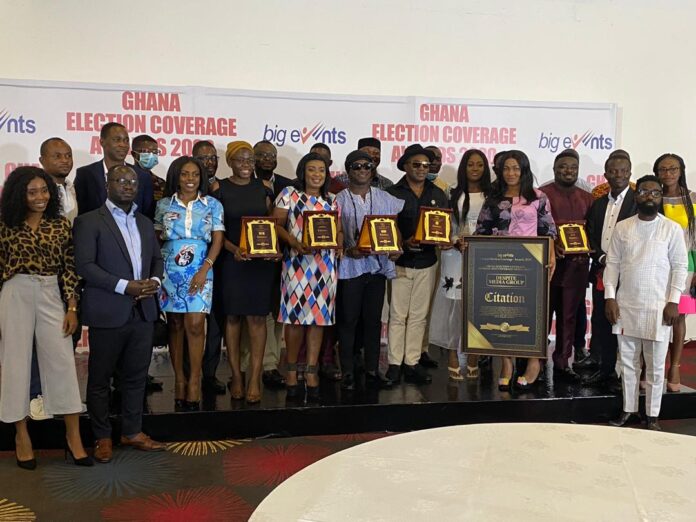 Held at the Alisa Hotel-Accra, media conglomerate Despite Group won the Overall Best Election Media Organization of the year.

The maiden edition of the prestigious awards was a perfect platform to bring media practitioners together as well as celebrating their achievements in the just ended 2020 elections.

The venue was packed to capacity as some top media personalities who graced the colourful event include, Nana Aba Anamoah, Captain Smart, Roger Quartey, Okyeame Quophie, Mickey Darling, Kwadwo Dickson and many others.

In a speech delivered by the Chief Executive Officer of Big Events Ghana, Prince Mackay applauded all media institutions for their outstanding performances exhibited before, during and after the just ended general elections and the huge investment made by the various media houses for the election coverage.

He further commended them for constantly churning out positive contents which have helped to shape Ghana’s media landscape as compared to other countries where the media is mostly blamed for inciting violence.

“The media is a powerful tool which can make or unmake a country depending on how it is used. I have always appreciated our media institutions for their professionalism in the dissemination of information to their audiences. There are many countries who are suffering to get back on their feet because of the kind of contents or information their media project to their audience.” Prince Mackay stated

The first edition of the Ghana Election Coverage Awards 2020 unveiled and presented classic plaques to all awardees.

Expressing gratitude to the organizers, the media houses showing excitement commended Big Events Ghana for such an exceptional initiative and promised to always be guided by the core values and ethics of the profession.

Ghana Election Coverage Awards is an initiative intended to celebrate and reward media personalities and media institutions for their excellence in election reporting and help them to improve their performances in order to stay ahead of the curve. 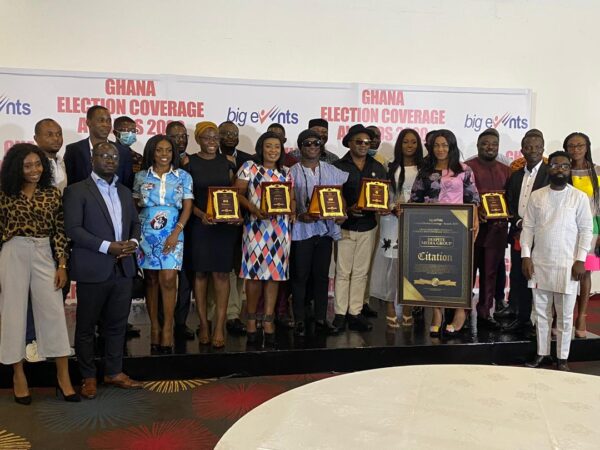 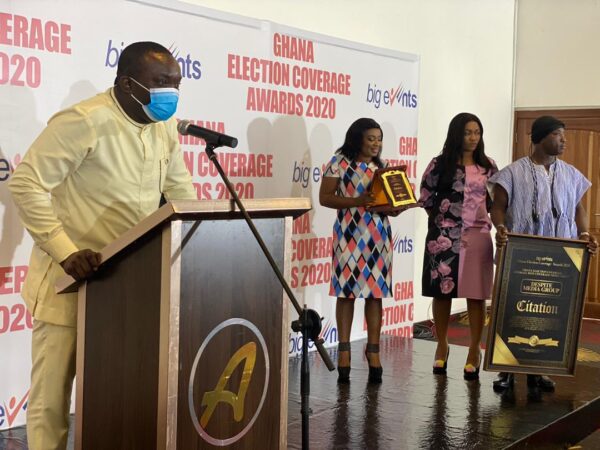 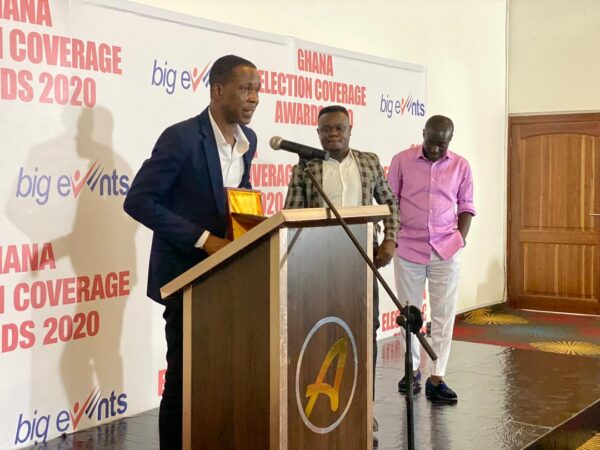 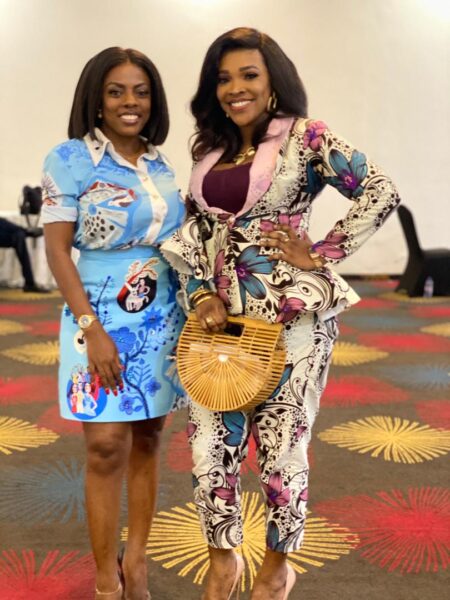 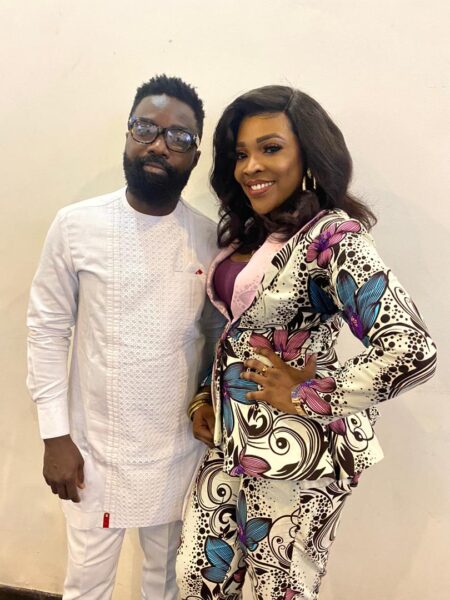 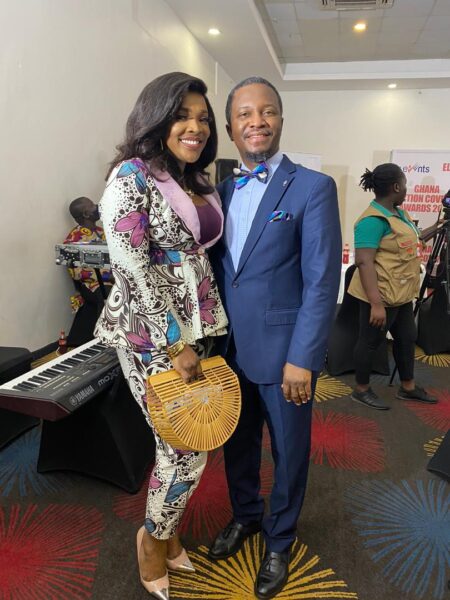