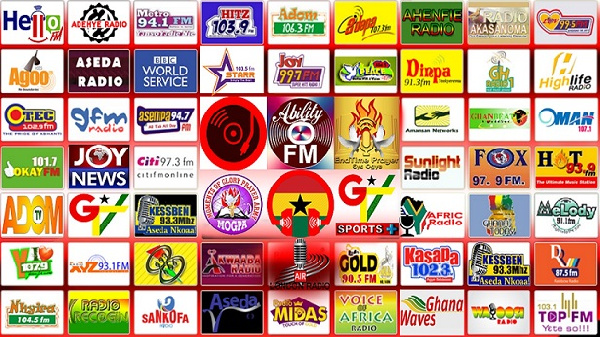 Big Events Ghana is set to announce winners of the 2020 Election for Best Media Reportage on Wednesday, December 16, 2020.

The award and event production company is enthused about the crucial role media houses in Ghana play in keeping citizens abreast of what will go on before, during and after voting had closed on election day.

The award is an initiative intended to celebrate and reward media personalities and media institutions for their excellence in election reporting.

Media coverage of elections has come a long way since the transition elections of 1992.

Indeed, many of the leading newsrooms relied heavily on new digital technologies, especially social media, not only to tell and source news stories but also to satisfy Ghanaians’ insatiable appetite for real-time news.

The reason to award the Best Media coverage for the 2020 General Election is to help the media in Ghana to improve their performance in order to stay ahead of the curve.