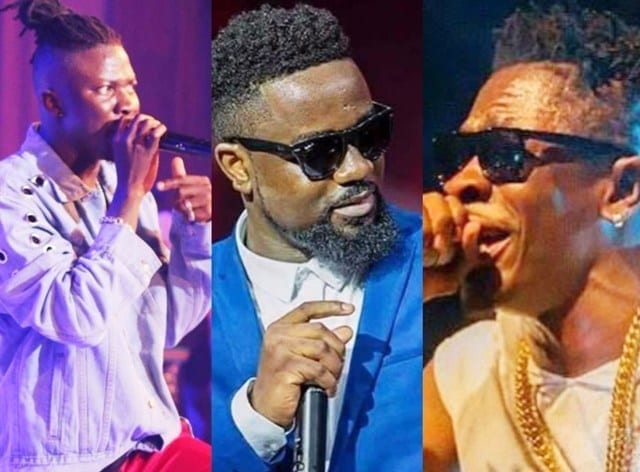 Oneplay Africa has through a very throughout process collated the top 20 hits in the year 2020 airing on their YouTube channel, Oneplay Africa, now.

The year 2020 because of most of its irregularities got some of life’s machinery on hold. However, musicians kept the world educated and entertained through the various corona songs and other songs. Ghanaian artists were no different. 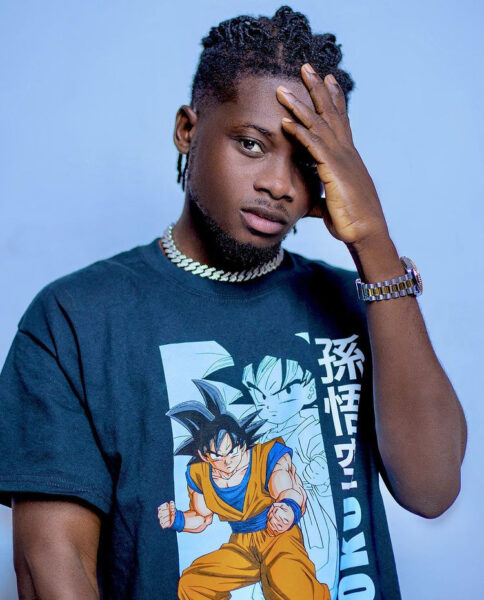 Oneplay Africa is dedicated to promoting and supporting the entertainment industry and
especially the music industry around the world has through a rigorous but trusted process put together songs that made massive waves in Ghana the year 2020 under review.

2020 has been a very difficult year but music won, every single song released in 2020 is already a winner.

This top 20 list is just a way Oneplay is announcing its music platform called one music.

The platform will every month reward one artist that tops the Oneplay Africa music chart.

This is neither an award nor honorary scheme but uplifting Ghana music to the rest of the world. So to every artistes that released a song in 2020 this is a congratulatory message from us at Oneplay networks

Also commenting on the list and the process of collation, the producer, Eric Toscar of the Oneplay Top20 hits said:

There have been so many hit songs in the year 2020 and putting together just 20 of them was very difficult to do however through following the statistics from the streets, online and on radio Tv the team was able to narrow it down serving Ghanaians with the top 20 hits songs in the year 2020.

Watch the Oneplay Top20 hits now on Youtube: Oneplay Africa. The show is hosted by the Host of the oneplay Countdown Ms Kent together with the host of the Female show, Tilly Akua Nipaa.

Click on the link below to join the feed and enjoy the show.