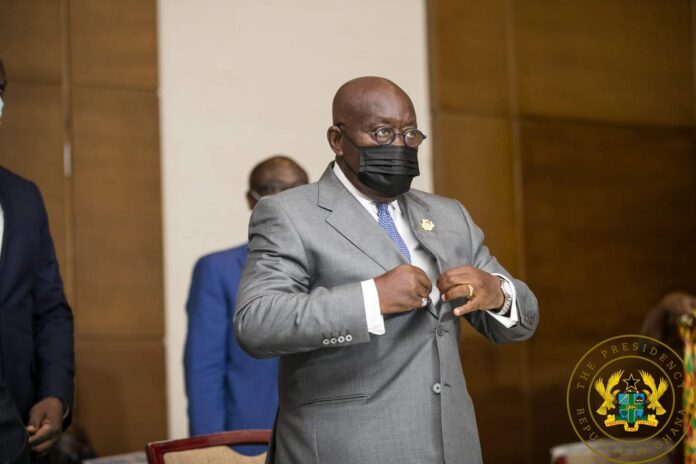 In an open letter to the President on the Bill, Africa Education Watch said the impression that the passage of the bill is an emergency should be discouraged.

“…There isn’t any emergency in our Public Universities that warrants the desperation that has occasioned this particular legislation.

“Mr. President, this is the time to redeem your campaign promise by withdrawing the PUB, for real, genuine consultations leading to reshaping the Bill into a workable and acceptable one to commence.”

It said the Bill in its current form still remains an instrument to exact political control and executive dominance with a high potential to make partisan, the governance of Public Universities.

But the minority in parliament is demanding further stakeholder engagements before the passage of the controversial Public University Bill which has been taken through the second reading stage.

Speaking to the report of the Committee on education which recommends passage of the bill, minority leader Haruna Iddrisu argued consultations are not exhaustive even after government stood down the bill following agitations from UTAG, Vice-Chancellors, Ghana Academy of Arts and Sciences among others.

The stakeholders had argued the bill when passed will stifle academic freedom.

The Tamale South MP stated the NDC will not be part of the passage of the bill if government fails to consult far and wide since there are still inputs from stakeholders that must be fused into the bill before passage.

“We want the legitimate concerns of the University lecturers, Teachers and Students in the governance of Public Universities to be appropriately covered as we proceed further on this bill,” Minority Leader Haruna Iddrisu said on the floor of parliament.