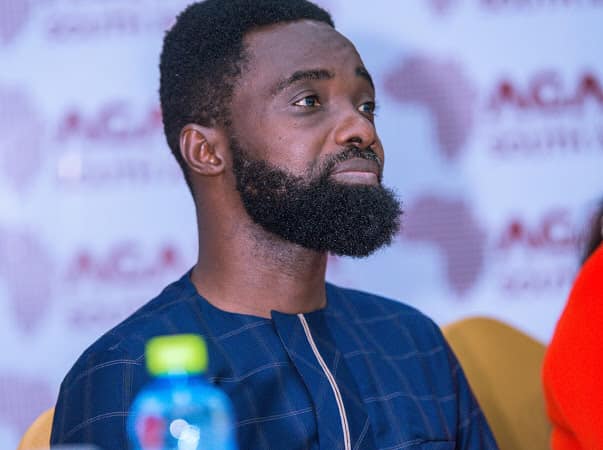 Big Events Ghana, an event production company prior to December 7, 2020 elections, set up a committee to reward media houses for excellence in election reportage.

The Chief Executive Officer (CEO) of Big Events Ghana, Prince McKay has sounded a strong warning to others to desist from replicating their initiative for rewarding excellence in election reporting.

He remarked “It is true that this is the first time that an organization has designed an award scheme for media houses who are doing the election reportage.

“However, I would like to sound this strong warning and I wish to really lay emphasis on it that we’ve done a trademark to patent this new award scheme,” he warned.

He continued “We’re in this country where some people just eat and sleep without thinking deep to come up with feasible initiatives. Most people don’t pray for God to give them ideas but when some of us are fasting and praying they might have been asleep.

He added on Kastle Drive “After God has answered our prayers with brilliant ideas and initiatives then they come and steal it. We’re sounding warning to all those lazy organizations like GJA and the rest to refrain from replicating what we’ve started by rewarding the media for excellence in election reportage.

“We don’t want to see them in future also coming up with something similar but they should sit up and do better than the lazy job they’re doing currently,” Prince McKay revealed to the host Amansan Krakye.