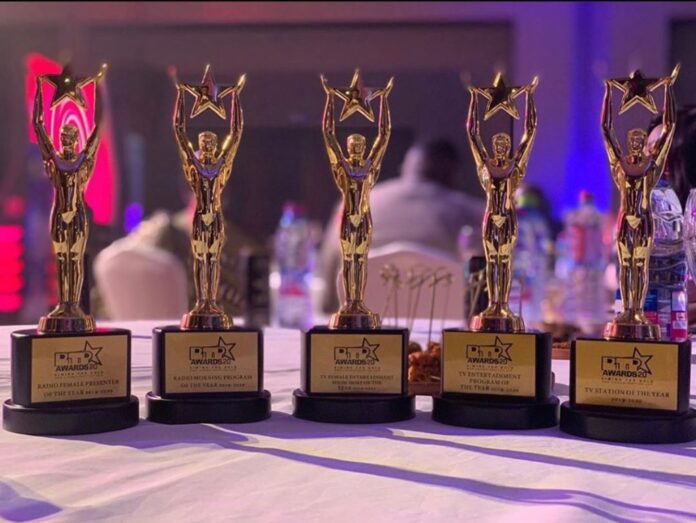 Chief Executive Officer (CEO) of the Radio & Television Personality (RTP) Awards, Prince McKay has said that their awards scheme has contributed to the competitive nature of the broadcast journalism fraternity.

In an exclusive interview on Kastle Drive with Amansan Krakye, Prince Mckay revealed that before they came in with the RTP Awards, there was nothing rewarding for those personalities in the radio and television industry.

He remarked “We thank God that you guys in the media have really supported our initiative. Before we came with this RTP Awards there was nothing rewarding for those in the broadcast journalism fraternity.

“Before we came with this award we used to really celebrate musicians but RTP Awards has made a lot of people appreciate those working as broadcast journalist,” he said on Kastle FM.

Prince McKay said that so far most people have adjudged the RTP Awards to be one of the best award schemes in Ghana since its inception about 10years ago and the massive attendance is enough testimony to his claims.

“This year was very challenging but when it comes to award schemes, RTP Awards stood out as one of the best. The event which is meant to reward those working on Radio and Television personalities have been adjudged by many as one of the most outstanding award schemes in Ghana,” he added.

“So now when the event date is on you’d realize that a lot of people come together to support their favourite personality on Radio and Television,” he told the host.