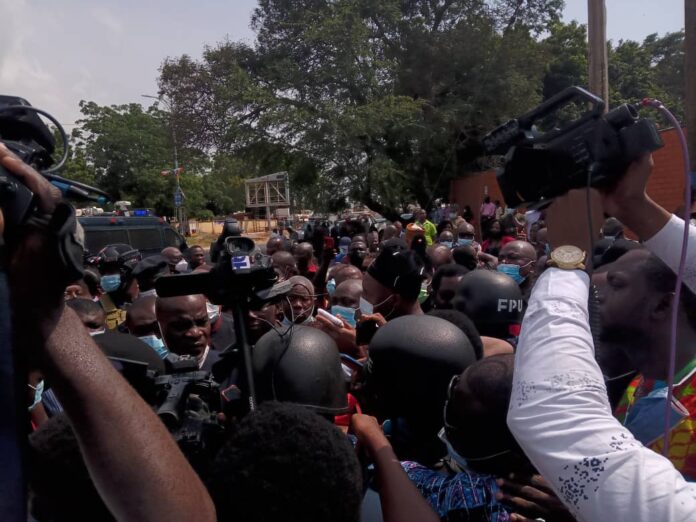 The minority MPs led by their leader, Haruna Iddrisu on Tuesday, December 22, 2020, were prevented from meeting the Electoral Commission (EC )Chairperson over the “flawed” elections.

The NDC minority insistence to meet the EC Boss to present a petition to her degenerated into a standoff with the Police at the precincts of the EC headquarters.

However, the Minority leader and his side eventually retreated to parliament but demanded open collation of the Techiman South parliamentary results.

“We are standing in denial by collusion of fraud by the Electoral Commission and the NPP. It is not acceptable, you know they are just joking with Techiman South, …” Mr Iddrisu said.

The aggrieved MPs also threatened not to recognize the Electoral Commission Boss, Jean Mensa as head of the Election Management Body(EMB) whenever she appears before the House. 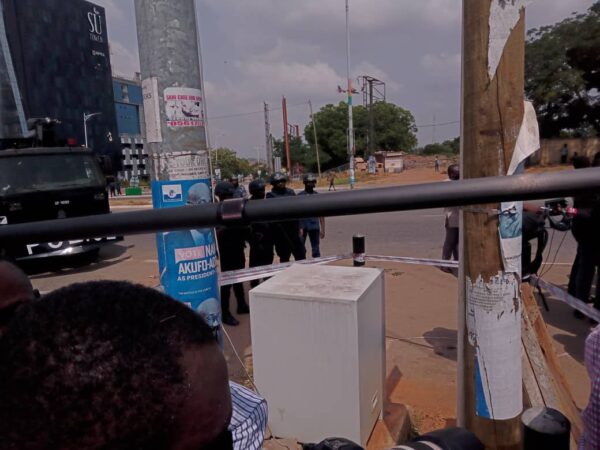 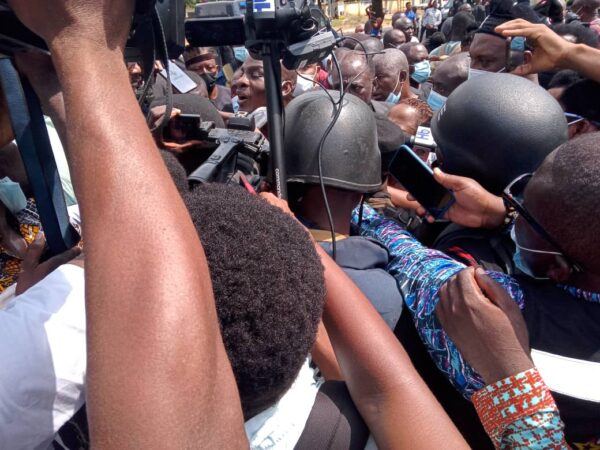 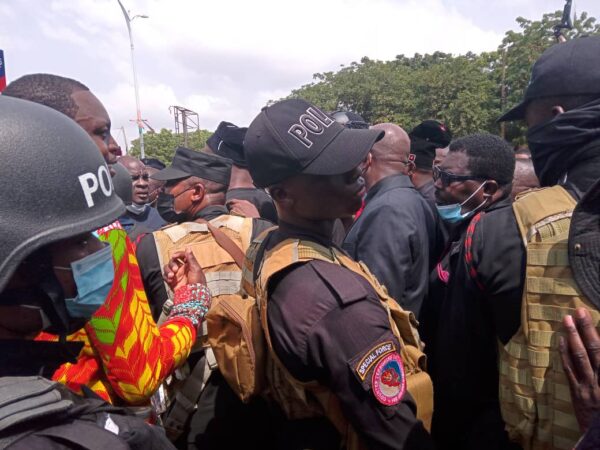 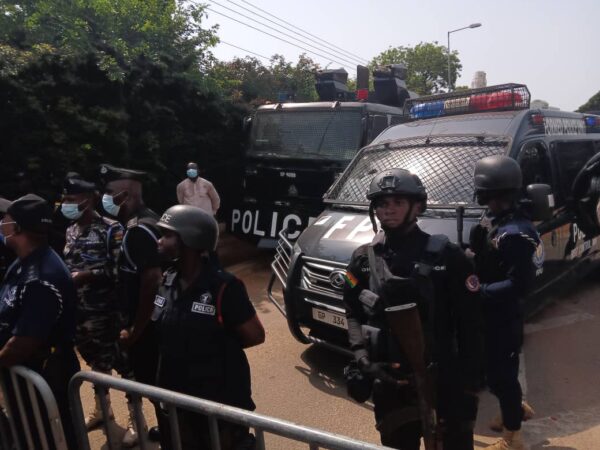 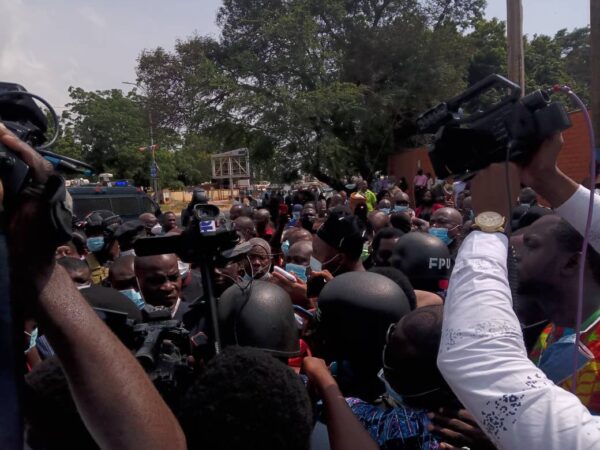 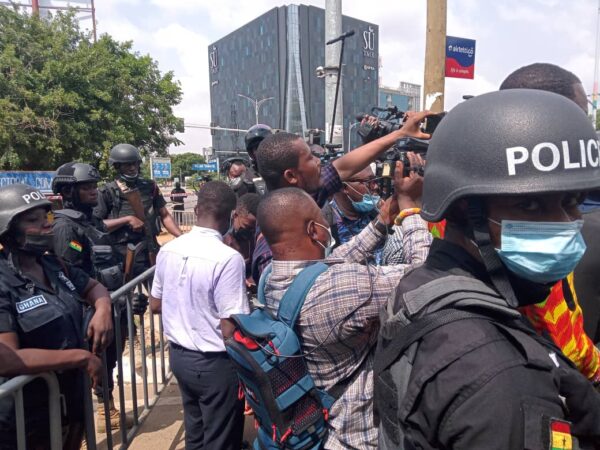 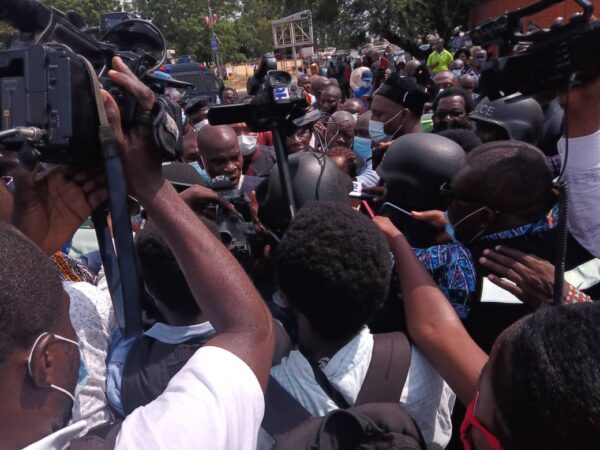 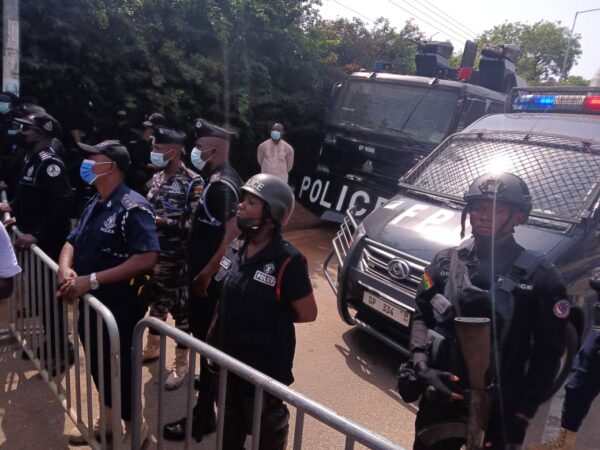 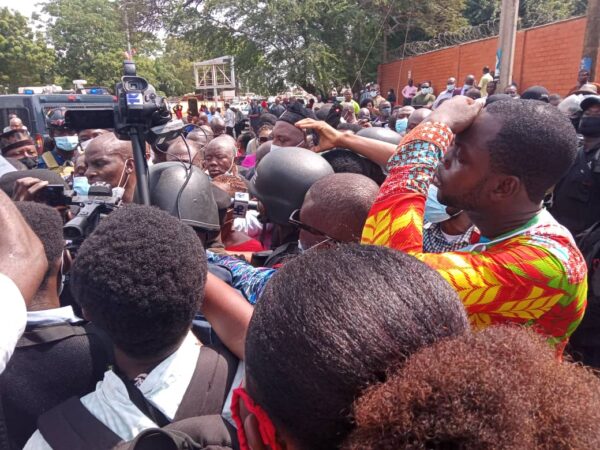 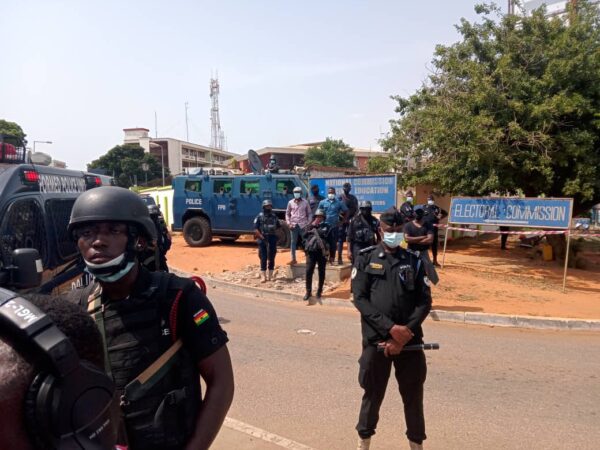 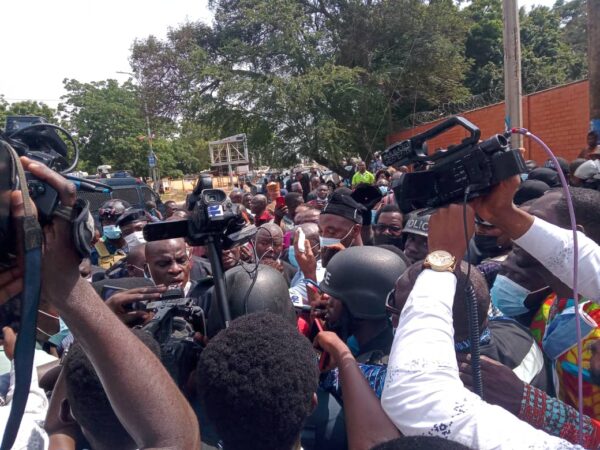 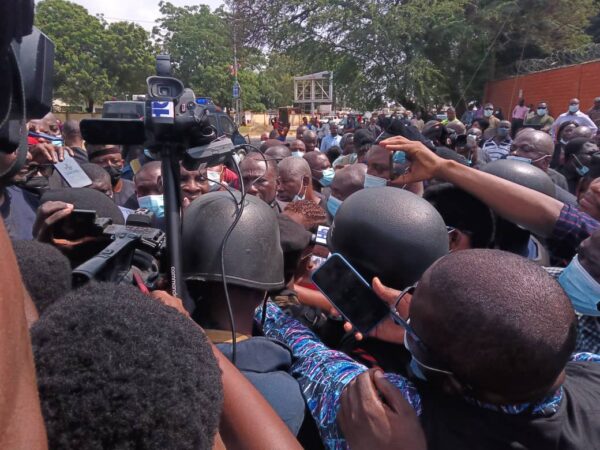