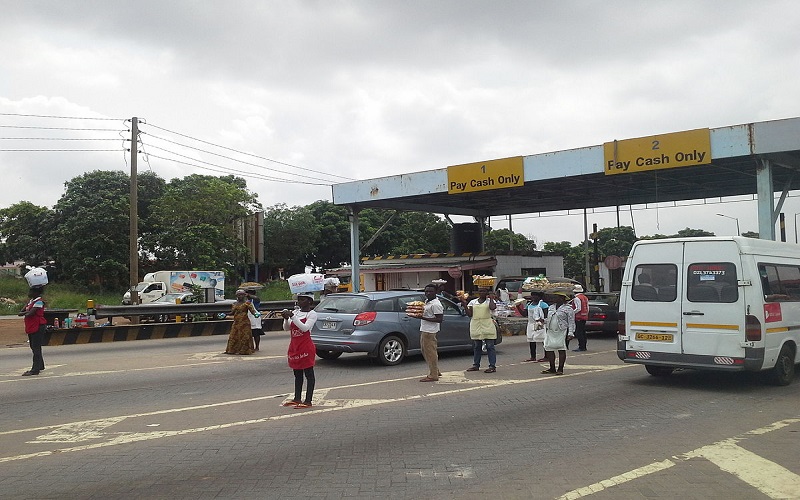 The government in December last year in a statement signed by the Minister of Roads and Highways Kwasi Amoako-Attah announced the award of the contract for the redesign and construction of the motorway.

But speaking to the media, NDC spokesperson on Roads and Transport, Governs Kwame Agbodza accused the government of failing to seek parliamentary approval before awarding the contract.

The Adaklu MP demanded the immediate cancellation of the contract to be given to local contractors to execute since Government of Ghana is providing funding for the entire project.

“And I’m saying on record the scope of work in terms of reconstructing the motorway, the top 5 Ghanaian road contractors can do this at ease, if they’re given the same condition and the benefit will be better for Ghanaians. So we’re telling government stop this process, it will take you just about two extra month to even go and do selective tendering and maybe break it into 3 or 5 lots and allow Ghanaian contractors to be able to participate in this so that we can have Ghanaian heroes in this…

“This job if we’re finding the money either through taxes or bonds must be solely handled by Ghanaian road contractors to the benefit of Ghanaians.”