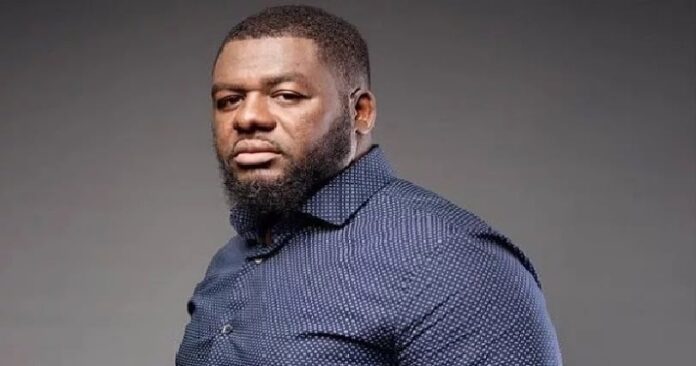 Artiste manager, Bulldog, has reportedly been detained by the National Intelligence Bureau (NIB) over his claim that President Akufo-Addo will not complete his second term if he does not pay Menzgold customers.

According to Starr News sources, the outspoken Manager of Shata Wale was invited by the security agency Monday morning but has still not left the custody of the agency.

Appearing on United Television with actress Nana Ama MacBrown, Bulldog is reported to have said: “…As for the money, it will come. Like Nana Addo will run. He’ll not finish his second term, I’m telling you, ein no go finish ein 4 years”.