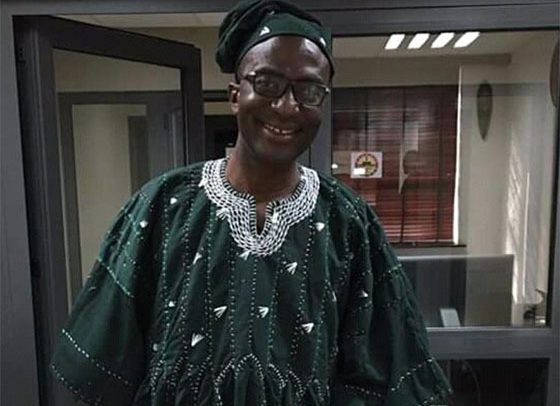 The Independent Member of Parliament for Fomena, Andrew Amoako Asiamah has told the Speaker he is aligned with the ruling New Patriotic Party per the purpose of transacting business in the House.

Asiamah who’s also the Second Deputy Speaker communicated his decision formally to the Speaker in a letter dated January 13, 2021.

Andrew Amoako Asiamah who holds the ticket to deciding the majority has however assured in an interview with GHOne TV that there will be no chaos when sitting resumes later today.

The NPP caucus has argued that the decision by independent MP from Fomena to sit with them gives them the majority.

The Speaker, is expected to make a declaration on same after the Deputy leader of the NPP caucus Alexander Afenyo-Markin wrote to speaker Alban Kingsford Sumana Bagbin demanding that the NPP be declared the majority in the eighth parliament.