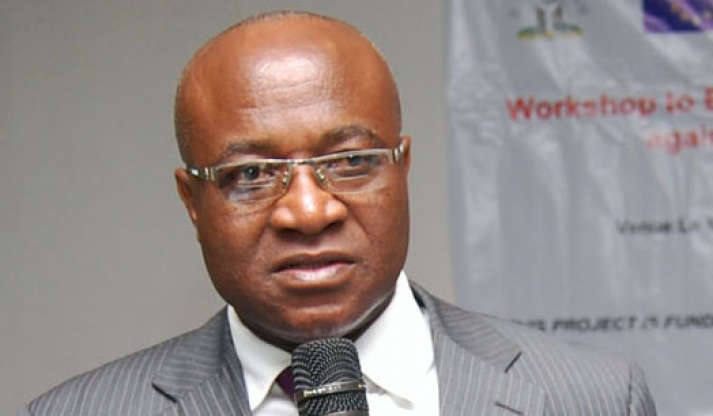 The immediate-past Majority Leader in Parliament, Osei Kyei Mensah-Bonsu says the party that forms the Majority side in Ghana’s 8th Parliament will be known on Friday, January 15, 2021, when the House has its first sitting.

Currently, both the governing New Patriotic Party(NPP) and opposition National Democratic Congress(NDC) have 137 Parliamentarians each with one independent MP making up the 275 total number of MPs in Ghana’s Parliament.

Both parties have claimed the ‘Majority’ title for themselves.

Speaking to Kasapa FM’s Akwasi Nsiah, Hon. Osei-Kyei Mensah-Bonsu stated that though the Independent MP for Fomena, Hon. Andrews Asiamah Amoako has publicly stated that he’ll do business with the NPP caucus the latter’s position is not official.

“Yes, he’s declared his intention to work with the NPP side which will make us the Majority caucus. But at the time he made that declaration he was an MP-elect who was yet to be sworn in. So now that he’s been sworn-in, his position will be made official when the 8th Parliament has its first sitting on Friday.”

The Fomena MP who has been elected the Second Deputy Speaker of Parliament it would be recalled was dismissed as a member of the ruling party following his decision to break away ahead of the December 7, 2020, Parliamentary election.

He was subsequently dismissed from parliament by Speaker Aaron Mike Oquaye.

This was in line with Article 97 (1)(g) of the 1992 Constitution of Ghana which indicates that a Member of Parliament shall vacate his seat “if he leaves the party of which he was a member at the time of his election to Parliament to join another party or seeks to remain in Parliament as an independent member”.