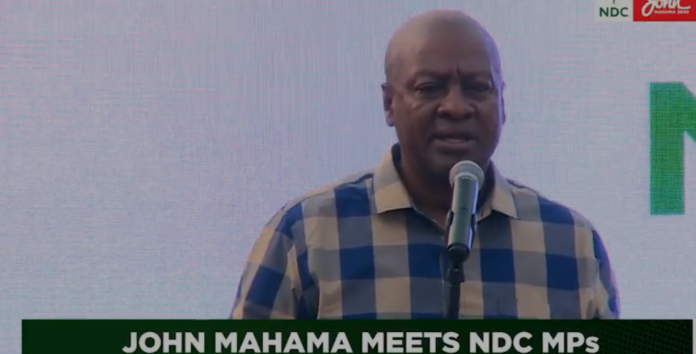 Former President John Mahama says the NDC caucus in parliament fought to protect the country’s democracy during the recent election of the Speaker of parliament.

“This is what unity of purpose can do. There is no force that can defeat a people who are together and united and acting with a single purpose. And that is what we saw on the floor that night. It was not a fight for yourselves, it was not a fight for the NDC, it was a fight to protect the democracy of the people of Ghana,” he told NDC MPs on Friday at a get-together in his residence in Accra. 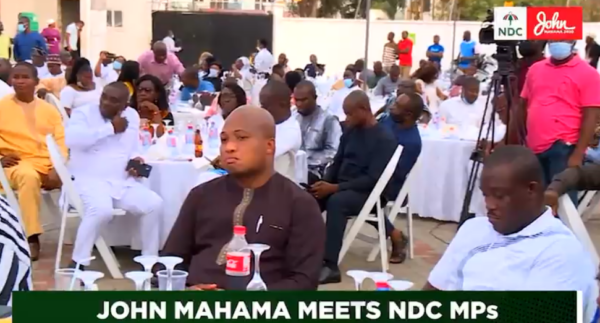 He thus noted that the ugly spectacle hurting Ghana’s democracy under Akufo-Addo’s regime played out in Parliament during the election of Speaker of the Chamber on Thursday.

“Everything that is wrong with our democracy under this President played out in Parliament that night; snatching of ballot papers, attempting to disenfranchise voters by getting Assin North out and all the other things. Attempting to compromise the secrecy of the ballot, the entry of the military into the chamber; that is an abomination, it makes us look a banana republic.”

He praised the NDC lawmakers for standing by their nominee to win the Speakership position in the chamber.