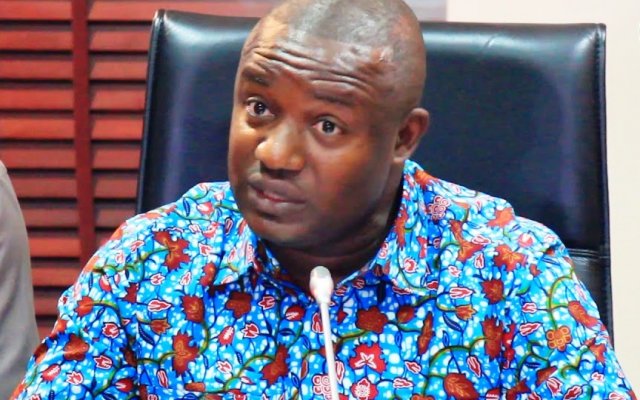 The 76-year-old politician lost the Speakership slot of the 8th Parliament to the longest-serving Member of Parliament under the 4th Republic, Alban Bagbin who’s a member of the opposition party

The former Nadow-Kaleo MP won a chaotic, hotly contested secret ballot in the Chamber of Parliament after he polled 138 votes against Prof. Oquaye who garnered 136 with one spoilt ballot.

“The election of Bagbin as Speaker is a blessing. I have not been happy with Speaker Mike Oquaye, he doesn’t allow debates. He tries to cut it too much, he just doesn’t encourage extensive debate. When he’s presiding, he comes across as always being in a hurry. You talk to some of the MPs off record and ask them whether Mike Oquaye encourages debate on the floor. He’s always anxious to truncate debate, I’m being very frank with you. Bagbin encourages extensive debate, some have also said that he talks but everyone has his style but I think he’s a very experienced man.”

Take back your assets from PDS now – John Jinapor to ECG