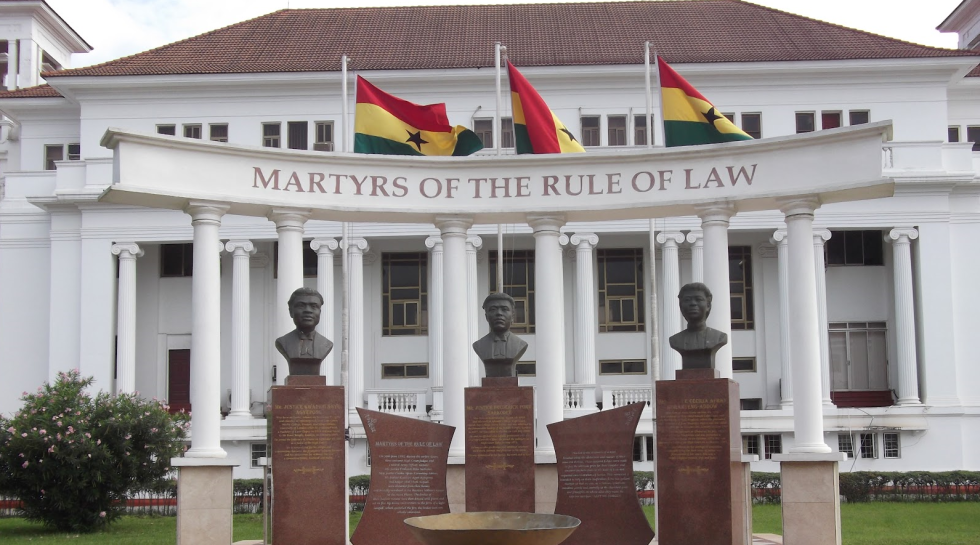 The Supreme Court is expected to rule today on a motion by former President  Mahama’s lawyer for an order to allow a live transmission of the entire election petition proceedings.

Mr Mahama has prayed the Supreme Court to order a re-run of the presidential election for him and the incumbent.

This is after he and the NDC rejected the 2020 presidential election result describing it as flawed. They have consequently refused to recognise Nana Akufo-Addo as President.

Per the petition filed at the apex court, Mr Mahama has argued that neither he nor President Akufo-Addo attained a clear majority because of the omission of the Techiman South constituency from the provisional declaration of results by Ghana’s Electoral Commission.

According to the Electoral Commission President Akufo-Addo garnered 51.59 percent of the votes while Mr. Mahama secured 47.37 percent.