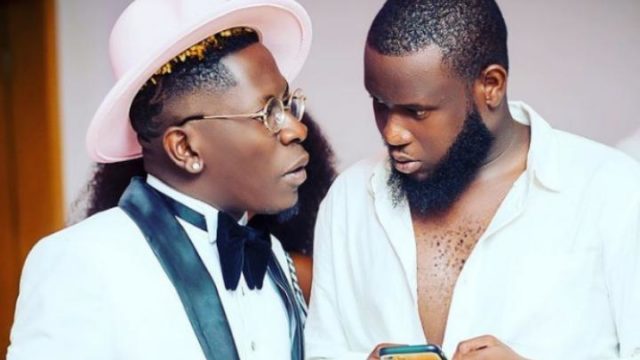 In an official statement signed by the SM Boss, Nana Dope would be responsible for the release of information regarding Shatta Wale and the Shatta Movement to the general public.

The statement also directed the media and other entities who wish to make enquires about the artiste to channel all concerns to the new PRO.

Many believe this new PRO appointment by the SM Boss is to replace Chris Koney with Nana Dope.

Shatta Wale officially made Chris Koney his PRO in 2016 even though Chris, a seasoned public relations professional has always been part of the team. 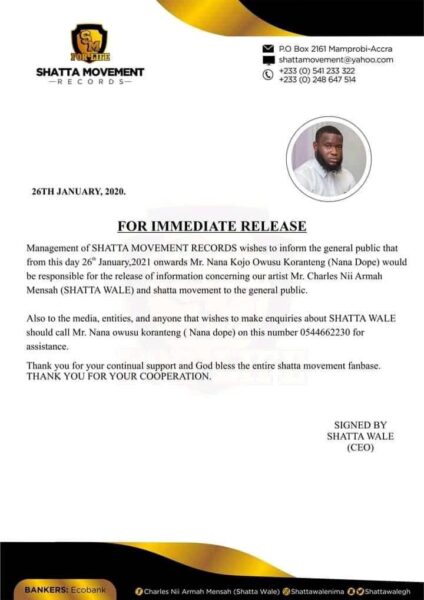