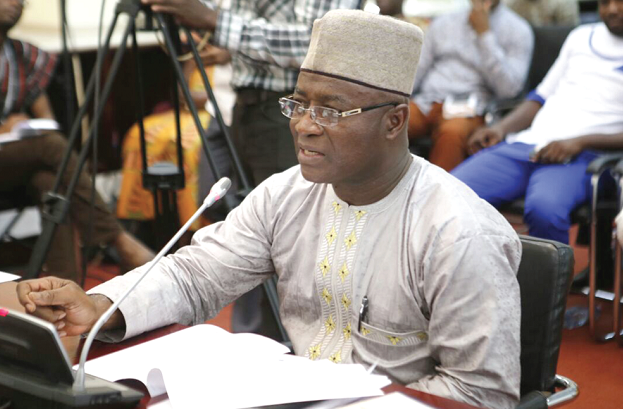 “There is no hung Parliament in Ghana,” the Majority Leader has said.

He noted that wherever the pendulum swings, that will constitute the majority in the 8th parliament.

“People should learn the rules of procedure in this House” the Majority leader, Osei Kyei Mensah-Bonsu who’s mostly credited with mastering the rules of the House said when moving a motion in parliament during the last State of the Nation Address(SoNA) by President Akufo-Addo.

According to him, the reality check will show where we are as a nation.

“People should be awoken from their dreamland.” he noted.

Meanwhile, President Akufo-Addo has said the seeming gridlock in the next parliament, calls for tolerance, and new ways of conducting affairs in the chamber.

He said he anticipates a dramatic change in the mood of the 8th parliament throughout its entire life span.

“The good people of Ghana have spoken and given parliament an almost equal strength on both sides of the House. We need to work with the consequences of the desires of the people. the House will have to be more accomodating of each other’s view and probably devise new ways of conducting its affairs in the interest of the good government of our people” President Akufo-Addo said in his last State of the Nation Address to parliament on Tuesday.