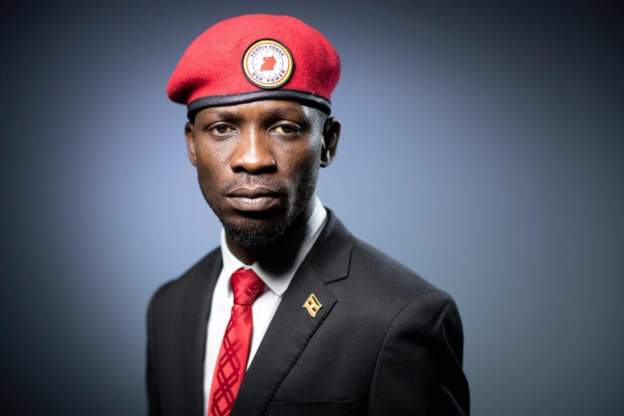 Ugandan presidential candidate Robert Kyagulanyi popularly know as Bobi Wine has ended a radio interview with a Kenyan station abruptly after he said the military had raided his house.

Mr Kyagulanyi was being interviewed on HOT 96 radio morning show when he said he had to go as he could see military officers beating up his security.

Some commotion could be heard in the background moments before he disconnected the call.

Journalist Jeff Koinange tweeted a link to the interview:

Our interview with Ugandan Presidential Candidate @HEBobiwine @Hot_96Kenya with #JeffAndHamoOnHot was cut short as Security Forces raid his home…click on the link below and listen until he disconnected the phone…#ugandadecides https://t.co/GCI6EayRIY pic.twitter.com/57j6uy49nT

The singer-turned politician has in the past decried harassment from security officers in the run up to the 14 January elections.

His bodyguard was killed last month when he was run over by a vehicle belonging to the military police.