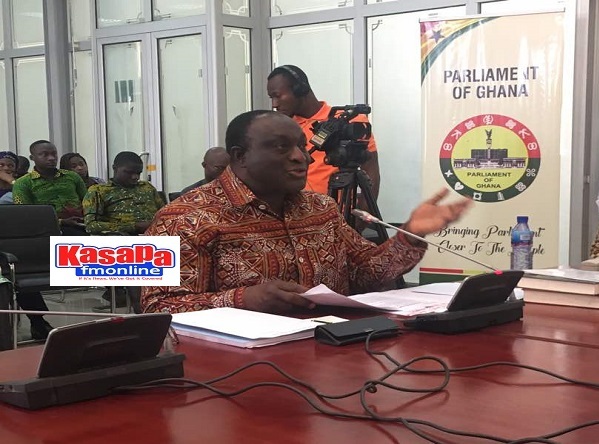 Minister-designate for Trade and Industry, Alan Kyerematen has described the 1 District 1 Factory (1D1F) policy in Ghana as one of the most revolutionary policies introduced in Ghana since 1957.

“I think it is appropriate for me to indicate that the 1D1F initiative which has been led by the Ministry of Trades and Industry is one of the most revolutionary interventions to have been introduced in our country since independence,” the Appointments Committee in Parliament Friday, February 26, 2021.

Highlighting on 1D1F initiative during his vetting, Mr. Kyeremanten said over 1000 jobs have been created and over 2000 jobs are being projected.

According to him, the 1D1F “goes to the core of bringing in industry and development to the doorstep of the ordinary people and that is why we have pursued with aggression this whole programme of 1 District 1 Factory.”

The Trade and Industry Minister-designate noted that a total of 232 projects have been implemented under the 1D1F programme. Out of 232 companies, only 64 are existing companies and 168 are new companies.

Meanwhile, he said 56 percent of the industries constructed are agro-processing.