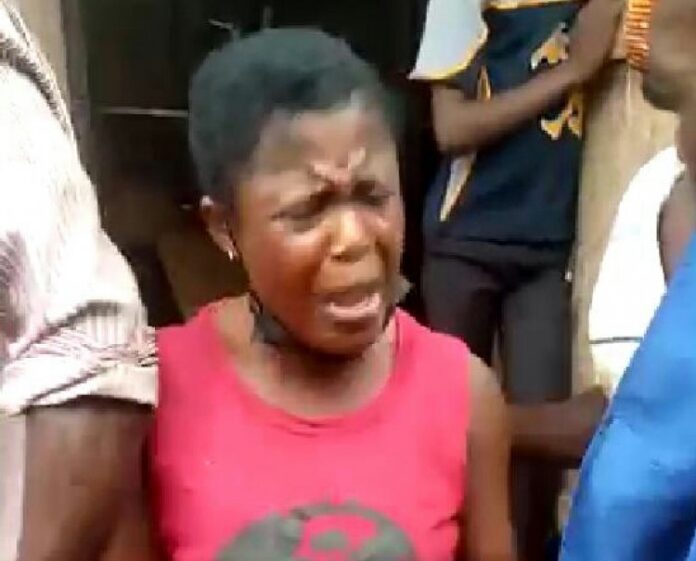 A 32-year-old woman known as Bertil Quartey from Kasoa has been arrested for using fake monies to purchase foodstuffs at Breman Asikuma market in Asikuma Odoben Brakwa District of the Central Region.

Bertil who has been granted bail had in her possession Gh¢50, Gh¢100 and Gh¢200 fake notes to buy foodstuffs from market women and received change.

After buying fish for 10 cedis with a Gh¢200 counterfeit note from an old woman, an inspection made by the seller identified the money as fake.

She was then caught and handed over to the Police before eight other market women came forward to attest they were also victims.

Bertil told the Police she has no knowledge that the monies are fake and was asked to settle the market women.

She subsequently made some payments to the victims with an amount of Gh¢900.

Investigations are still ongoing to arrest persons involved in the illegal act.