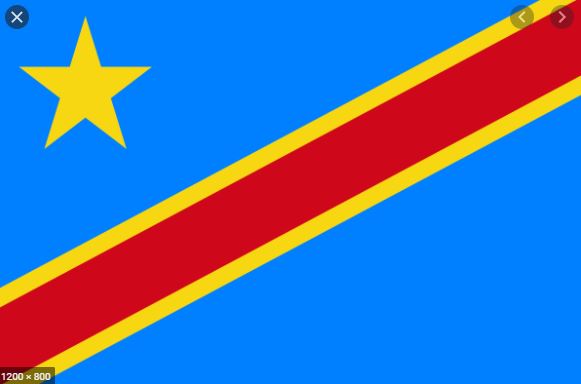 Before being appointed he was the Director-General of Gecanine, DR Congo’s biggest parastatal mining company.

The 43-year-old has a month to form a government that will lead the so-called Sacred Union, the new majority in the parliament.

The Sacred Union is President Tshisekedi’s new coalition announced on 6 December after breaking his collaboration with former President Joseph Kabila.

The new prime minister is replacing Ilunga Ilukamba, an ally of Mr Kabila, who resigned at the end of January.