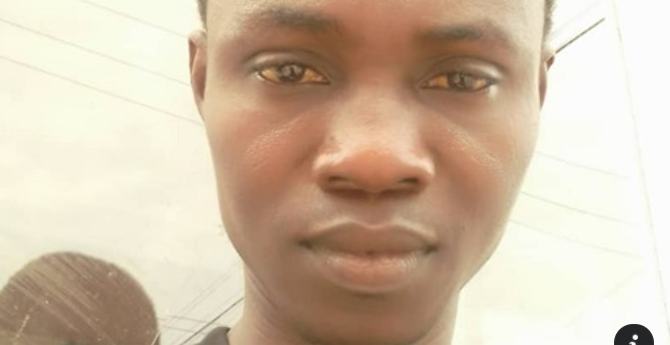 The Ghanaian sole known survivor in the 2005 Gambia massacre, Martin Kyere is due to testify at the current session of Gambia’s Truth, Reconciliation and Reparations Commission (TRRC) next week.

“It’s been a long time where we are fighting for justice. Thank God Human Rights Watch, TRIAL International and Jammeh2Justice campaign Ghana, CDD ACILA they’re coming to our aid…and Amnesty International and now here we are, we are heading towards TRRC. For we know that giving us access to make our case is the process of justice. So now we know that a day will come we’ll see the perpetrators being brought before court and the victims may be duly compensated,” Kyere told BBC ahead of his hearing.

Over 50 West African migrants were killed in Gambia back in 2005 during the regime of former President Yahya Jammeh.

It’s unclear who gave the order for their killings, but the account may be fully ascertained during the hearings for Gambia’s Truth, Reconciliation, and Reparations Commission (TRRC).

The hearings on the 2005 massacre of more than 50 West African migrants, including about 44 Ghanaians went on a break but resumed on February 22.

Martin Kyere is the only known survivor of the massacre and is due to talk to the commission next week.

Ex-Gambian president accused of ordering killings of two US citizens