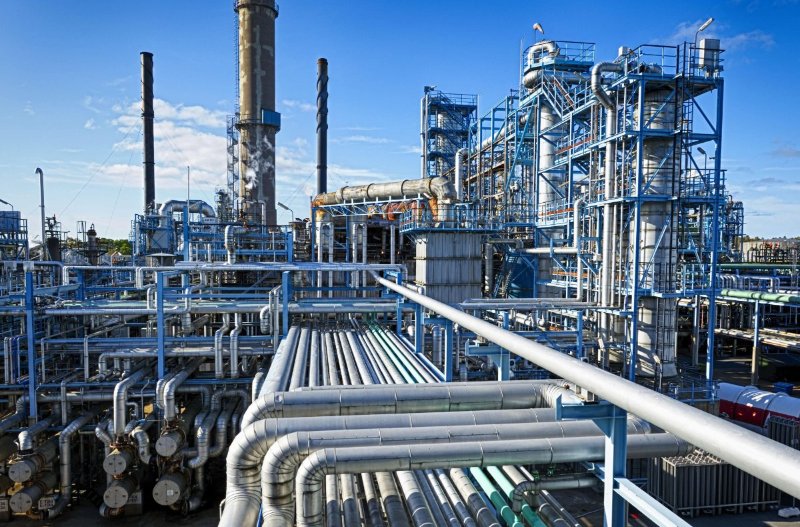 Government needs to make a drastic change to its policy on gas in order to reduce the huge financial risk it exposes the economy to, Executive Director of the Institute for Energy Security (IES), Nana Amoasi VII, has advocated.

The country pays around US$700 million yearly for excess or unutilised gas contracted on pay-or-take basis, a major contributor to the rising energy sector debt, which currently stands at US$1.2billion and could rise to US$12.5 billion by 2023, according to Minister Designate for Energy, Matthew Opoku Prempeh.

“To the extent that the sector is fast becoming a fiscal risk that places Ghana at a further fiscal disadvantage, a policy shift is crucial. It may be time to consider a new market to off-take the excess supply for foreign exchange, instead of the continuous re-injection and flaring of such a vital resource,” Nana Amoasi VII, the energy expert and traditional leader noted.

The issue of gas reinjection –  the reinjection of gas into oil wells because of lack of offtake infrastructure, has the potential to adversely affect the integrity of a well, limit oil production and as such, has been a concern for the likes of Tullow Ghana over the years.

For instance, in 2019, Tullow Ghana attributed its decision to revise down its production target by about 30 percent to challenges regarding the reinjection of gas into its wells at the Jubilee Fields.

Meanwhile, raw gas exported to Ghana National Gas Company (GNGC) from the Jubilee, the TEN and the Sankofa-Gye-Nyame (SGN) fields was 41,314 MMscf for H1 2020. Ironically, the exported gas represented just 35.5 percent of produced gas compared to reinjected gas of 59,101 MMscf, constituting 50.8 percent of produced gas, according to Public Interest and Accountability Committee (PIAC). The total gas flared during the same period was also recorded as 9,600 MMscf, representing 8.2 percent of total gas produced.

“This shows re-injected and flared gas constitute a significant 60 percent portion of the total gas produced from the three producing fields. It is therefore clear that the country has failed to make optimal use of its natural gas resource while it struggles to off-take the gas, hence the decision to re-inject and flare,” he said when asked, if the country is making optimal use of its gas resources.

On how to end the unutilised gas menace, he said government should incentivise relevant infrastructural projects. “There must be a radical shift of the country’s priorities in the gas sub-sector. We still have an opportunity to get back to the fundamental analysis of the strategic issues of demand-supply imbalances,” he explained.

Although Nana Amoasi VII believes that gas is important to the transformation of the economy, he said that could only be realised based on sustainable exploitation and optimal utilisation of the indigenous resources.

However, to do this, he said Ghana, just like other developing oil and gas production countries, needs to frame its policies to build the necessary infrastructure to optimize the benefit of such resource and that until this is done, the economy would not experience the growth so much desired.

Nana Amoasi VII also described the gas sub-sector as fragmented and with no well defined supply-demand priorities, adding that the only way the sector can be efficient is to allow free market forces to work.

“What Ghana need is outlining its strategic imperatives based on the supply and demand fundamentals,” he explained, adding: “for long-term demand requirement, 5-10-year profile relating to annual consumption, population growth, gross domestic product of the past years would give some indication for planning forward.

With respect to supply, the best source to direct attention is indigenous resources, which has shown to be ample in supply. Understanding of current, planned and projected exploration and production of domestic gas will be key in dictating the country’s sufficiency going forward, or otherwise.”

Fix prepaid challenges for customers before X’mas – IES to ECG