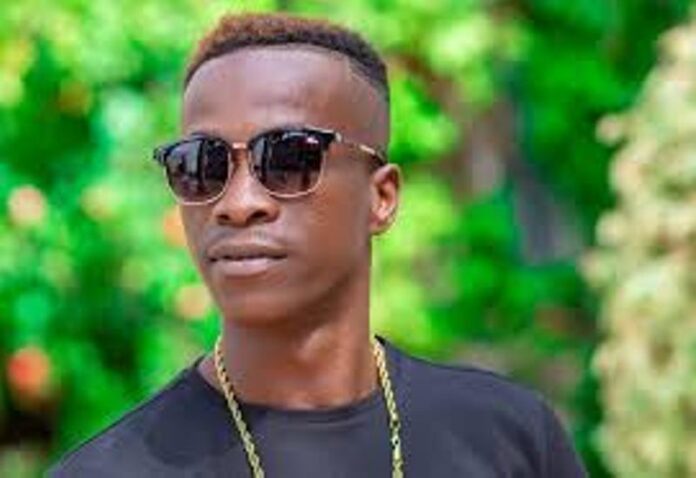 He claimed to have made a covenant with God in 2007 to always add at least one gospel songs on all albums released.

According to KK Fosu, aside from releasing gospel songs on most of his album released, he intends to mount the pulpit to preach and do God’s work.

“I believe every artiste is a prophet and we are all doing God’s work.

“Don’t be surprised if you soon see me on a pulpit preaching to a congregation. It is going to happen very soon so people should take note”, he stated.

Meanwhile, Ghanaian Highlife Legend made a donation to the Trinity Home Academy in the Akuapem North Municipality to celebrate his 40th birthday on February 14.

The items donated worth GHC 10,000 include bags of rice, cartons of cooking oil, soft drinks, and other foodstuffs.

Speaking in an interview after the donation, KK Fosu said he deemed it necessary to share the special day with orphans in his hometown and also support them with the food items.

“I want to thank God for adding another year to my age and it is a very significant milestone in my life. I decided to dine with these young ones and also inspire them considering their situation and also give them these items to support their daily living,” he said.